New hotel may be headed for Downtown Fresno 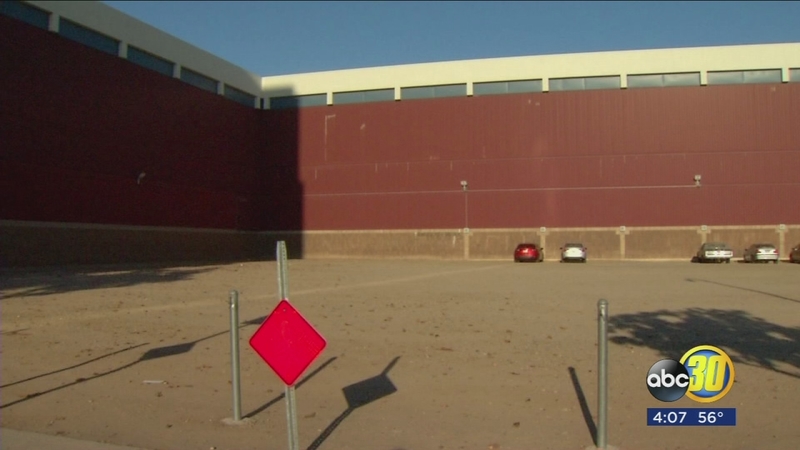 Long-awaited new hotel may be coming to Downtown Fresno

FRESNO, Calif. (KFSN) -- A local company is making a deal to buy the "L"-shaped lot at the corner of M Street and Inyo.

It is next to the Convention Center Exhibit Hall.

The city planned a hotel there a decade ago but the deal fell through. Mayor Lee Brand says the new plan will be a big boost.

"For the city, you are taking a lot that is zero money in tax revenue, you built a 200 room hotel there's a ten, 15, 20-million dollars in property tax, sales tax, room tax, it's a definite benefit to the city," Brand said.

The city originally paid more than three million dollars for the lot. It is selling it for $650,000 and is expected to be a Hilton or Marriot Hotel.

Under the deal, the sale will not be finalized until the builder submits plans and obtains building permits.