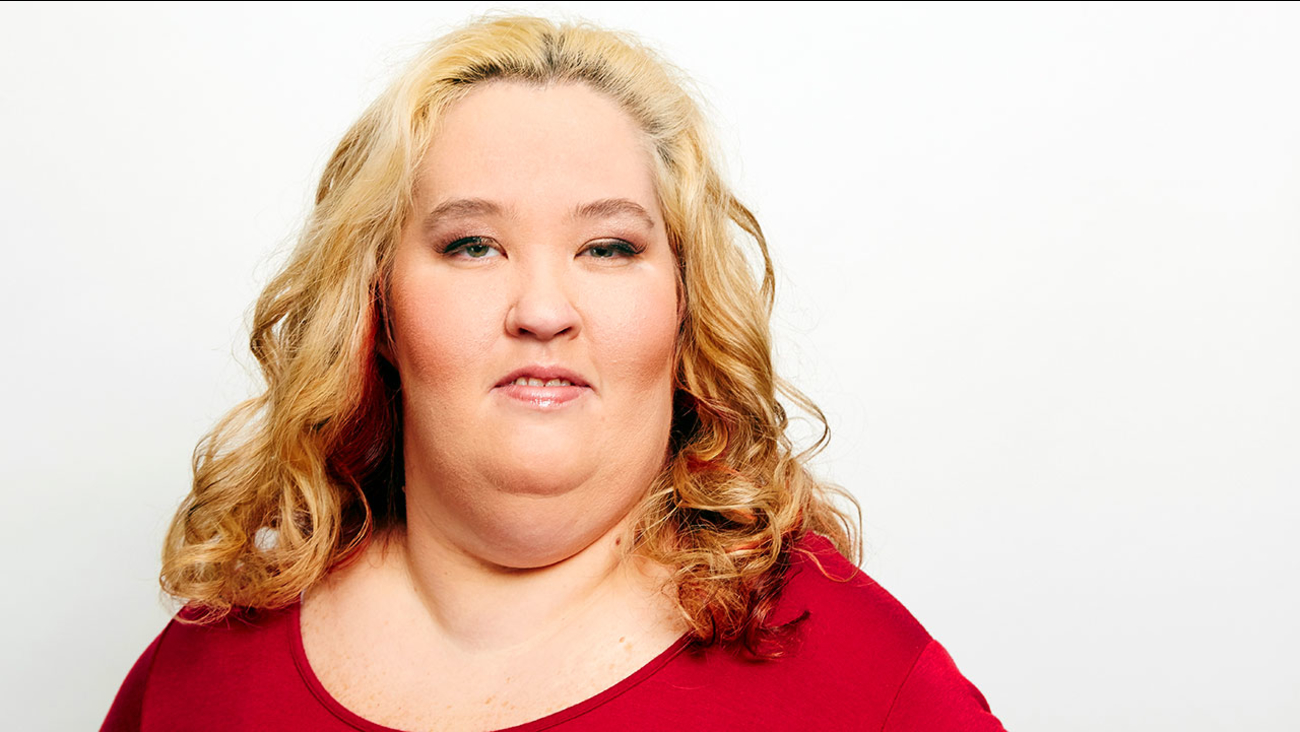 In this Thursday, Dec. 3, 2015 photo, June Shannon aka Mama June poses for a portrait in New York. (Photo by Dan Hallman/Invision/AP)

News outlets report that Shannon and a friend, Eugene Doak, were arrested March 13 at a gas station in Macon County where he was heard threatening her.

The reports say that in the course of the investigation authorities found drugs and drug paraphernalia.

Al.com says the criminal complaint states the two had crack cocaine and a crack pipe.

Both are charged with felony drug possession and misdemeanor unlawful possession of drug paraphernalia.

The 39-year-old Shannon is the mother of Alana "Honey Boo Boo" Thompson, who starred in a reality TV show on TLC. Shannon later starred in her own show documenting her weight loss.