KFSN
FRESNO, Calif. (KFSN) -- Douglas Walker is no stranger to the courtroom or criminal activity.

Walker has a background of two previous strikes for robbery and attempted robbery back in 1992 and is now facing a third.

He found himself in trouble again a few years ago after allegedly beating up his girlfriend Karrie Alvarado and possibly making criminal threats to her.

Alvarado has died since he was behind bars, so he does not have to worry about her testifying. The phone calls he made to her from jail in 2014 could keep him locked up for life.

"You don't talk to the DA no more you don't say one word to them no more you understand me? Yes, Yes."

Walker sat in court Wednesday afternoon while a judge listened to those recorded calls. You can hear Walker tell his girlfriend not to cooperate with a district attorney multiple times.

He could be facing life in prison for dissuading a witness as his third strike.

Walker could also face a strike of making criminal threats to Alvarado during the domestic violence incident. Alvarado's neighbor testified she heard yelling and screaming at the couple and saw her after she was beaten up, saying she had bruises all over her face.

"It looked like maybe her jaw could have been broken."

Walker happens to be the criminal behind the inspiration of the three strikes law that could now keep him locked up after he was involved in the 1992 tower district robbery of Kimber Reynolds, who was shot and killed while being robbed of her purse 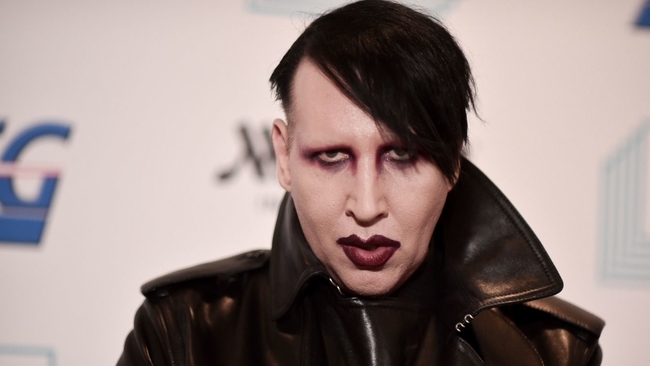 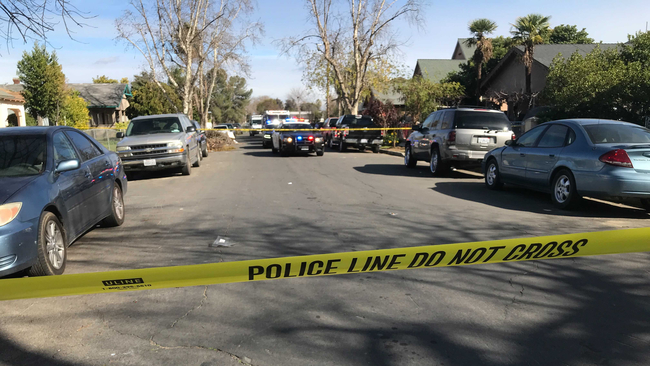 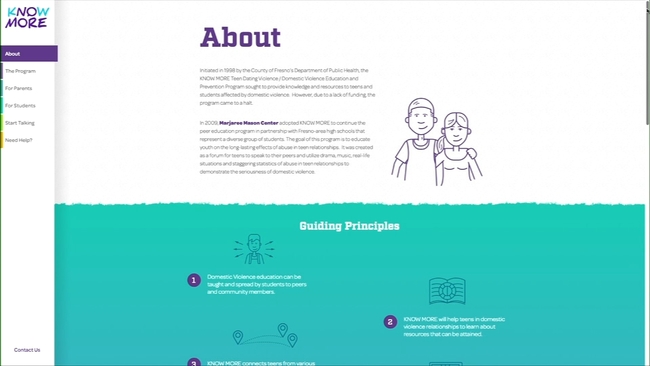 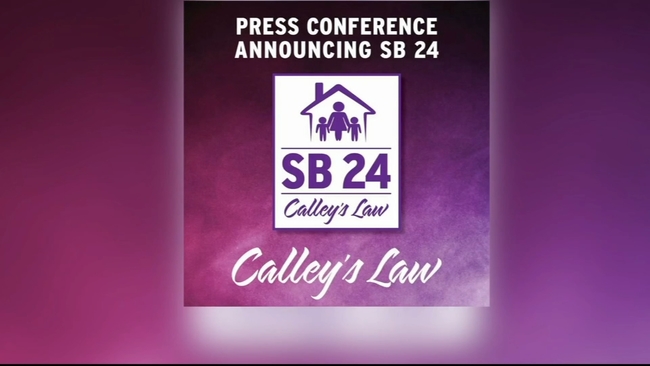