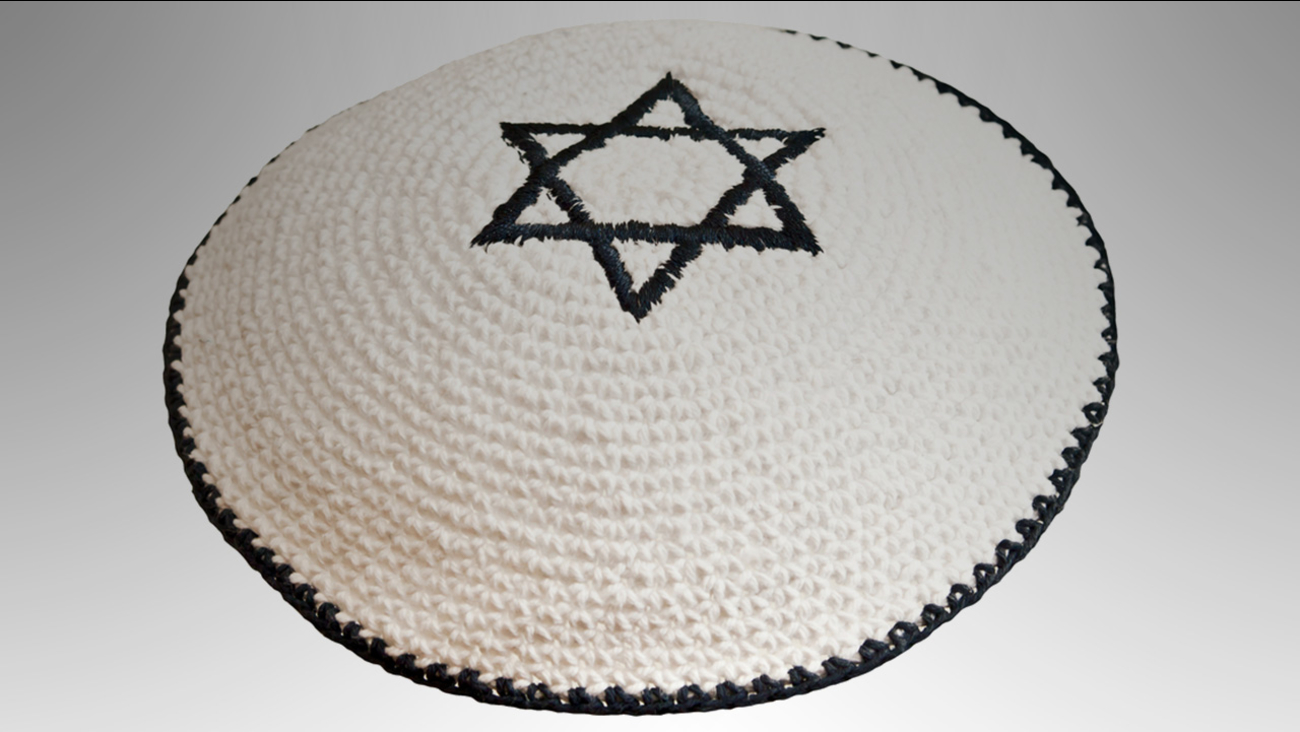 Recreating a viral video from last year, a Jewish man documented severe and cruel anti-Semitism as he walked through the streets of Paris for 10 hours. In just two days, it has over 1.5 million views. Watch below.

Zvika Klein, a correspondent for the Israeli news organization NRG, said that he walked 10 hours through Paris streets wearing a tzitzit and a kippa, traditional religious garments, as a photographer with a GoPro camera recording events.

"Viva Palestine," and "Hey you, with the kippa, what are you doing here?" are only a couple antagonistic remarks shouted at Klein. Others chose to spit on him.

Only a month after the terrorist attack on a Jewish supermarket in Paris, Klein writes that there are soldiers now on every street that houses a Jewish institution or where Arabic-speaking people congregate. Because of the strong cultural tensions in Paris, Klein said he was assigned a bodyguard.

"Walking down one Parisian suburb, I was asked what I doing there," wrote Klein. "In modern-day Paris, you see, Jews are barred from entering certain areas."

The reporter explained that most Jewish persons in France do not "flaunt" their religion, and instead are told to wear hats as they go out in public to obscure their kippas.

Klein admits that was less anti-Semitic behavior in tourist areas, though the further he walked away from them, he experienced many hateful stares, insulting remarks, and "hostile body language." In some areas, he was pointed at, in others he was followed.

"My heart was pounding and negative thoughts were running through my head," wrote Klein. "I would be lying if I said I was not afraid."

Klein wrote that, at one point, two youths were stalking him and his party before his bodyguard ordered them out of the area.

"'A few more minutes and this would have been a lynching,' the bodyguard told me as we were getting into the car."