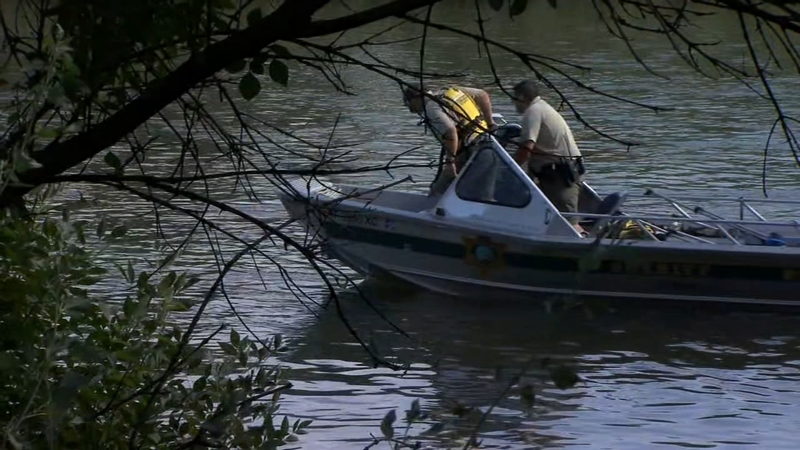 "It's just a sad situation. You know, here you are trying to wrap up the summer season, having a good time with family and friends out along the river and you get an accident like this and it's just tough for everybody," said Fresno County sheriff's public information officer Tony Botti.

On Monday afternoon, the Fresno County Sheriff's Office was called out to the Laton-Kingston Park to help search for a man that went missing in the Kings River.

Deputies say 48-year-old Baltazar Lopez from Selma was out for a swim with his son when the current took them. 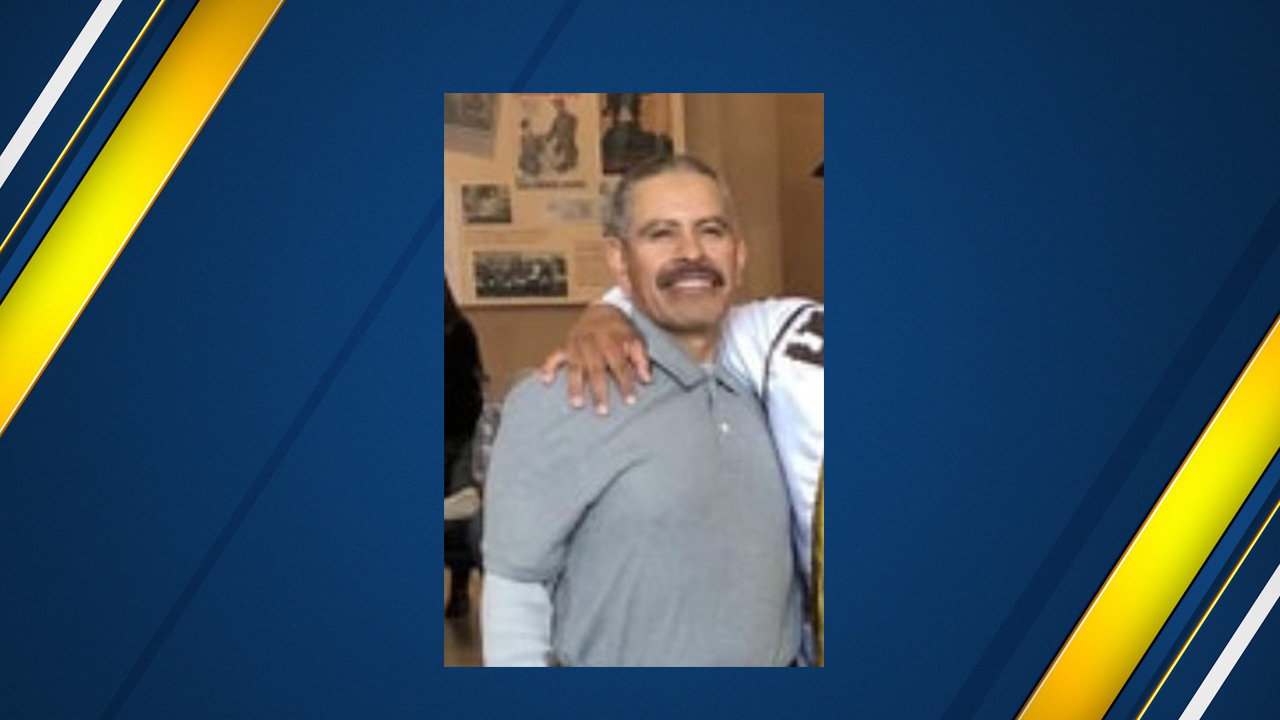 Sheriff's officials have not identified the victim but a man tells Action News his father Baltazar Lopez was carried away by a current in the river and has not been seen since.

"Apparently his son, he has a teenage son, was in the water with him, they both started to get carried away," Botti said. "The son got out and was able to notify us and say 'hey dad is still in the water, he's getting swept down'," Botti said.

The family never saw him come back up and they immediately called for help.

Search and rescue crews searched through the evening until it became too dark. Units came back out to the water on Tuesday morning where they found Lopez at the bottom of the river.

"He was in about five to ten feet of water, underneath where some bushes and trees overhang from the bank," Botti said.

Investigators say Lopez was not a good swimmer and he wasn't wearing a life jacket.

The sheriff's office is urging people to be extra cautious around rivers.

The Kings River, while it's not moving as fast as it was earlier this summer, it still has a strong current.

"Water is a very deceiving thing. When you are standing there looking at it, even like a canal, you don't think that water is really moving and then once you get it starts to take you away," Botti said.