Fresno County sheriff's investigators say they are looking for a blue or silver compact SUV.

Sunday morning a retired CHP officer who is not being identified was brutally attacked, robbed and left for dead.

"It wouldn't surprise me if we had more victims its such a popular route and those bicycles are very expensive," said Fresno County Sheriff's Office Lt. Robert Woodrum.

Fresno County sheriff's officials are warning cyclists of the dangers of riding alone.

"Very common for cyclists to take that route ride up through Friant," said Lt. Woodrum.

A stretch of Friant Road along Lost Lake is where a retired CHP officer was brutally beaten before he was robbed Sunday morning.

"He sees a silver or blue SUV, hatchback up hood up as if they were having problems 3 males standing outside," said Lt. Woodrum.

The victim told investigators, they looked like stranded motorists, pulled off to the side near the guardrail with the hood and hatchback up.

"The next thing he remembers is waking up in an ambulance," said Lt. Woodrum.
Sheriff's investigators aren't releasing the retired officer's identity, only saying he suffered serious head injuries and a broken arm.

They add the attackers took off with his retired CHP badge, credentials and his bike.

"We do have a witness that says they saw a blue SUV with a bicycle tire hanging out the back heading southbound on Friant Road," said Lt. Woodrum.

The Fresno County sheriff's Office is asking anyone who may have seen the incident to come forward.

All three face felony charges including armed robbery and assault with a deadly weapon.

They face enhancements if they try to use his credentials to impersonate an officer.
Report a correction or typo
Related topics:
fresno countyassaultrobberyfresno police department
Copyright © 2020 KFSN-TV. All Rights Reserved.
ASSAULT 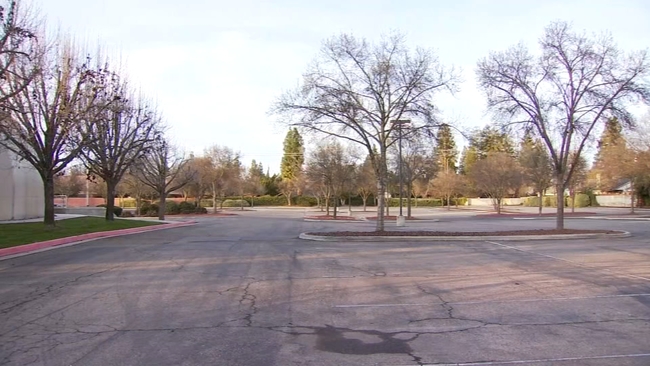 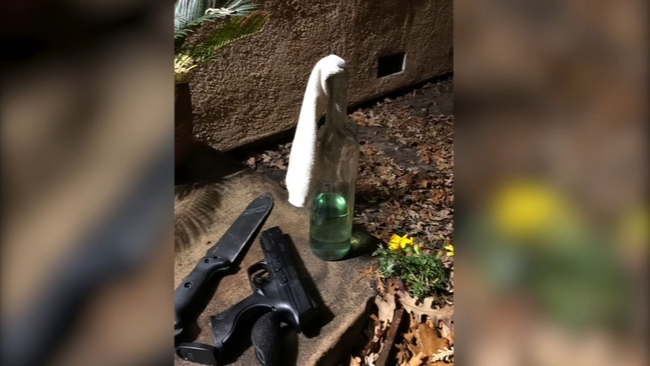 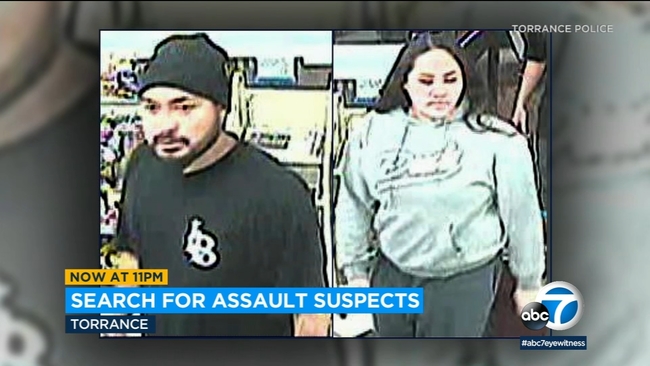 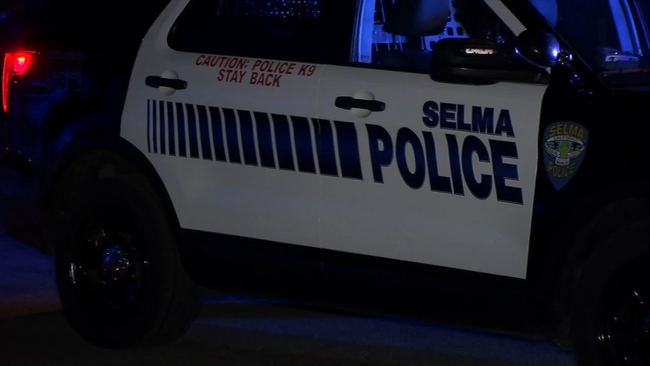