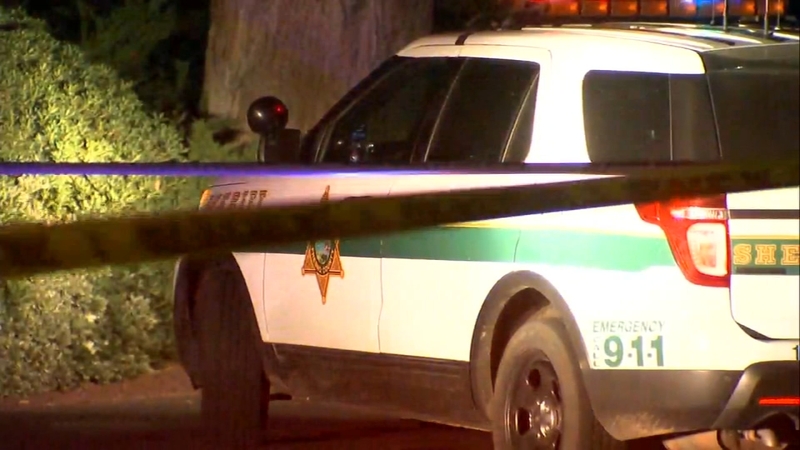 This is the Fig Garden area's first homicide since 1935. Longtime resident Dean Alexander says, "It is senseless, and it shouldn't happen in anyone's neighborhood."

The 17-year-old was gunned down while running away from an attempted robbery.

The crime has stunned the neighborhood. "Some people are concerned about leaving their home now. My next door neighbor won't let her daughter walk down the street now; she has to drive. It impacts the entire community," Alexander says.

In Monday's news conference, Fresno County Sheriff Margaret Mims announced it would be community input that solves the murder of Nick Kauls.

"Somebody out there knows something. Somebody knows some details that maybe we know about, and we're not going to announce, but we need those details," Sheriff Mims says.

It was last Sunday night that Nick was shot, just before midnight. The 17-year-old was at a friends house on Van Ness and Rialto. As he went to grab something from his car, an attempted robber then threatened Nick and the friend. When the pair tried to run, the suspect fired two rounds. One hit Nick in the head. He died just four days later.

Because investigators believe this is connected to two other robbery attempts in the area, within 30 minutes of Nicks shooting, Fresno County Sheriff's detectives are working with Fresno Police.

Sheriff Mims says this was a random shooting; adding Nick happened to be in the wrong place at the wrong time.

No arrests have been made in the case.