The suspect apparently cut off the girl's family several times on the Southwest Freeway in Houston.
ABCNews
By Emily Shapiro 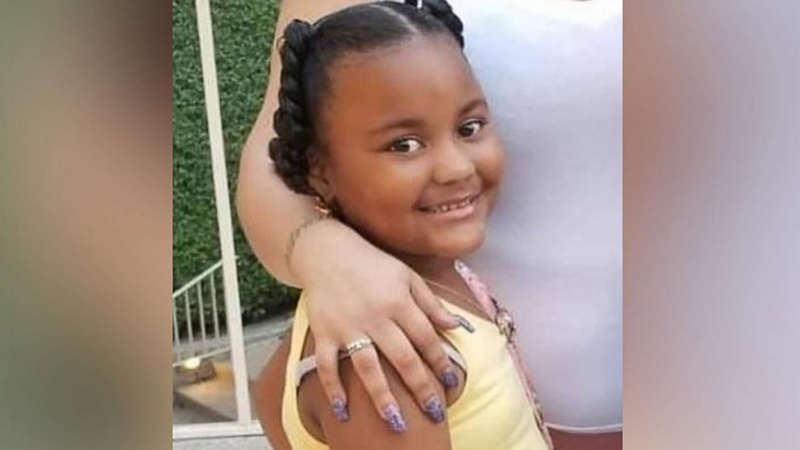 HOUSTON -- A 9-year-old girl is in critical condition after she was hurt in an apparent road rage shooting in Houston, police said.

The suspect, believed to be in a white GMC Denali pickup truck, apparently cut off the girl's family several times on the Southwest Freeway Tuesday night, Houston police said.

The girl was identified by her family as Ashanti Grant. Her mother and father, as well as two brothers, were also in the vehicle at the time of the shooting. They were uninjured.