Cigarette robberies on the rise in the Central Valley

KFSN
By Sontaya Rose
The thieves got away with $10,000 in cigarettes and a bottle of Hennessey but the escapade did not last long.

Surveillance cameras show the moment the suspect dives behind the cash register that was only the beginning of a long 10-minute struggle inside Cavalier Liquor, all for 150 cartons of cigarettes.

Lt. David Madrigal has noticed the most sought out item thieves are after lately is cigarettes now that a tobacco tax raised the price. Suspects know cigarettes are a guaranteed value, and easy to resell for cash.

"The robbers in this situation, in this incident- they never touched the cash register at all," Lt. Madrigal said.

Cigarettes were also taken recently during a deadly mini-mart robbery in Madera. Thieves were captured on camera carting out boxes of cigarettes. The clerk never fought back but was shot and killed when the suspects as the suspects left. Two men were arrested on charges of homicide.

Despite the serious injury to the clerk in the latest cigarette theft-he was an observant witness and able to help police solve the crime.

He described it as scary. He did not know what was going on but the good thing was is he was able to recognize voices and their body movements and stuff to identify the people and get them caught.

Detectives recovered 35 cases of cigarettes at a home just two blocks away from the liquor store. A man and a woman were arrested for the crime, and the female gave police a full confession.

Officers believe the pair scoped out the mini mart the night before and figured out where the cigarettes were stored.

Many liquor store owners are rethinking how they store cigarettes. Some are ordering smaller quantities instead of large shipments.
Report a correction or typo
Related topics:
fresno countyrobberycigarettes
Copyright © 2020 KFSN-TV. All Rights Reserved.
ROBBERY 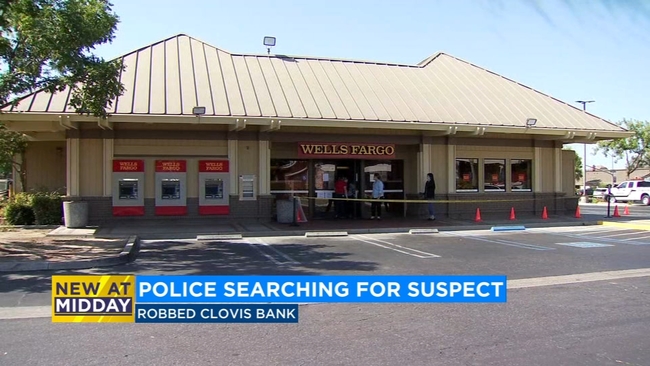 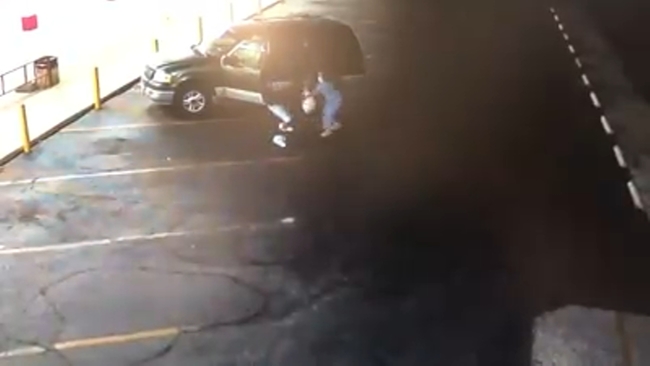