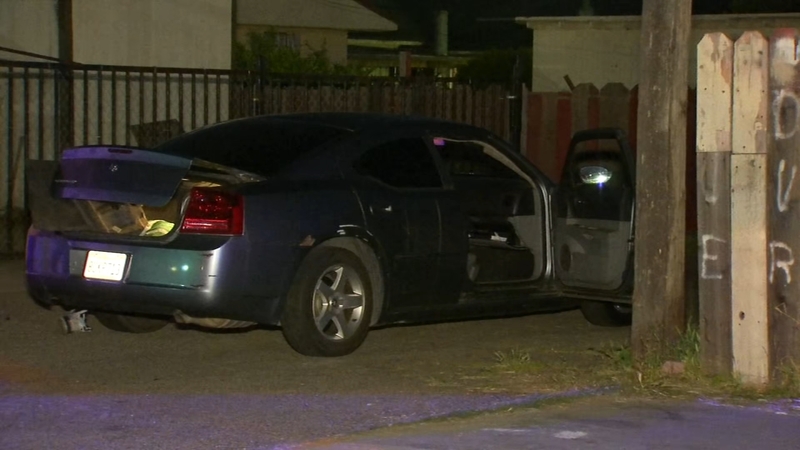 FRESNO, Calif. (KFSN) -- A man is recovering in the hospital after police say he was shot during a robbery in central Fresno.

His attacker is still unaccounted for this morning.

Investigators say they were dispatched to the area of Yale and Cambridge after the victim and several others called 911 to report the robbery.

There, they found a man in his late 20's to early 30's suffering from a gunshot wound to the upper body, who told them the suspect took off in a dark-colored sedan.

"We may have had another person present," says Fresno police Lt. Paul Cervantes. "Officers are currently contacting witness. We potentially have a witness or someone that observed the incident occur."

The victim's property was scattered throughout the alleyway.