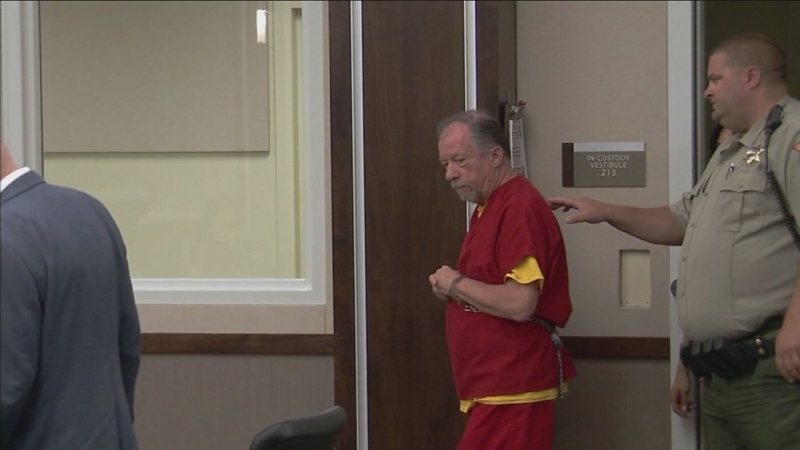 "The allegations do include possession of illicit material again in that new complaint as well," prosecuting attorney Travis Colby told the court.

Gamel was arrested back in April for violating his probation. He faces a charge of possession of child pornography with a prior conviction. He was a priest at St. Joseph's Catholic Church in Los Banos.

Gamel was arrested for having images of an underage parishioner in 2014 and then sentenced for the crime last year in March. According to the report from the probation department, officers found a single large envelope with three images of a young male fully nude.

The report states the images were printed on what appeared to be papers from a church as the opposite side contained a header titled "born the king of angels" as well as mass schedules.

"When offenses involve violation of the public trust," Colby said. "We take that very seriously in our office."

The report also states the images were of the same child from Gamel's previous arrest. It also states that Gamel explained to officers that the photographs were old and he was meaning to get rid of them.

Action News did ask Gamel's defense attorney for comment, but he declined to speak with us.