A Valley student is gaining statewide recognition for his filmmaking skills while sharing an important message.

FRESNO, Calif. (KFSN) -- For Roger Lua, it all started with the click of a camera.

"I started out making goofy videos but soon, that became a hobby, that hobby became a skill and I hope to make that skill into a career," he said.

Now a student at Santa Rosa Junior College, the aspiring filmmaker heard of an opportunity to use his skills to share a message.

"Go Safely California" launched a statewide competition asking participants to create a video on how to avoid distracted driving.

So Roger took action - writing, directing and starring in his own short film

"In Mendota especially, there's so much talent there but because of where they're at, they don't get the spotlight often," says Mendota High teacher Gary Cannon.

You can catch roger in that PSA later this year.

As for now, he's got plans to continue working behind the camera and will graduate with an associates in digital filmmaking next year. 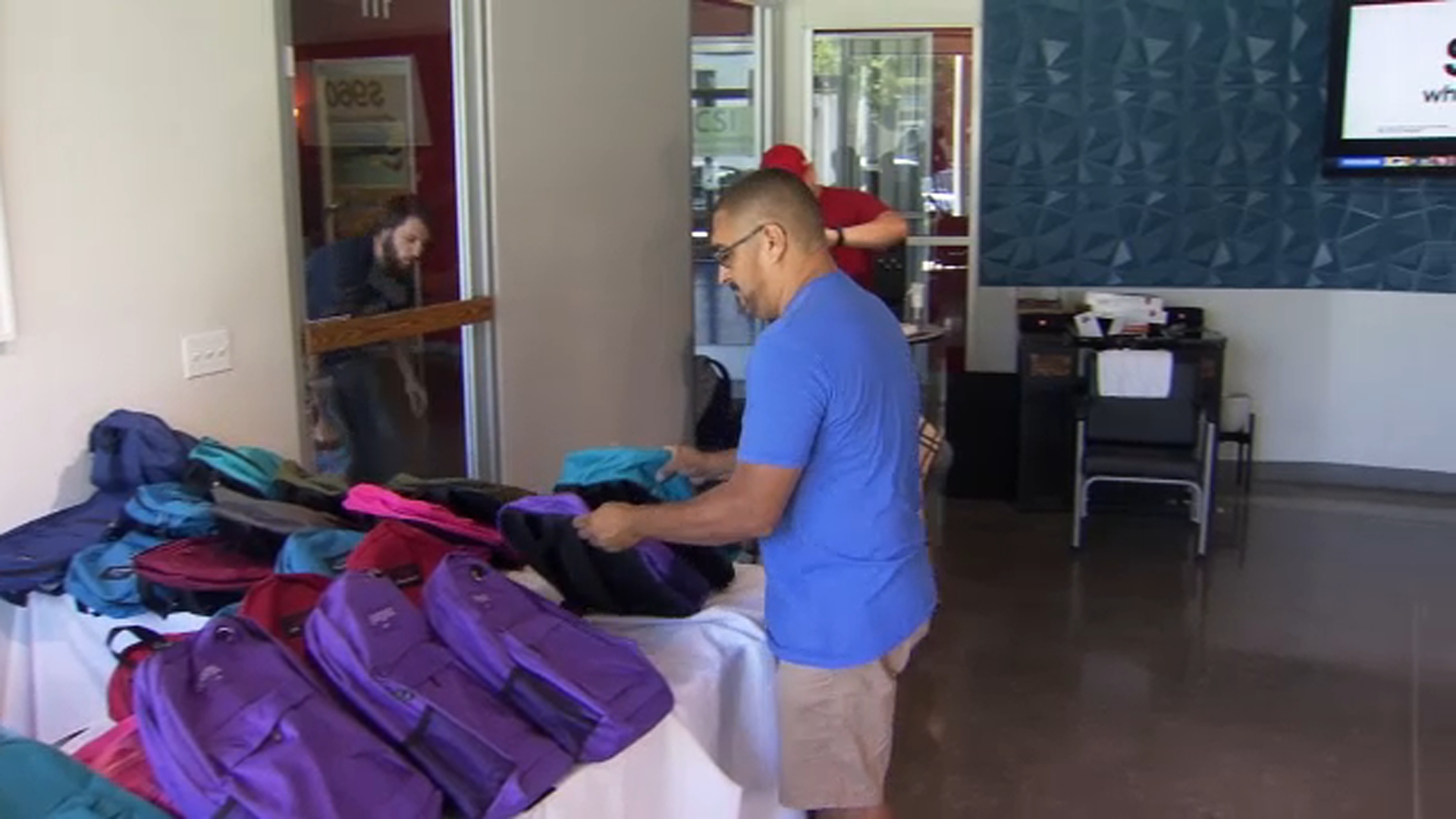 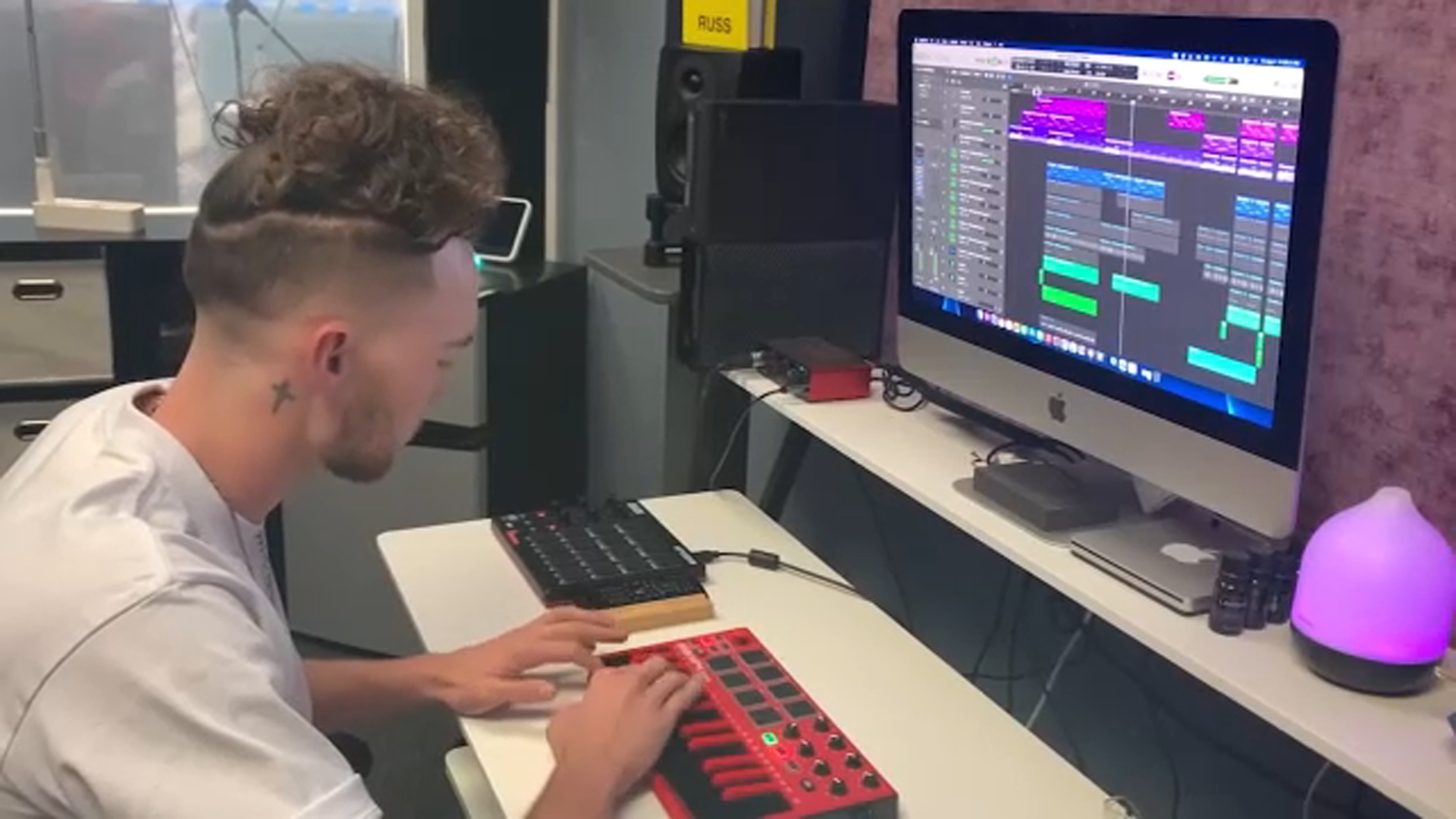 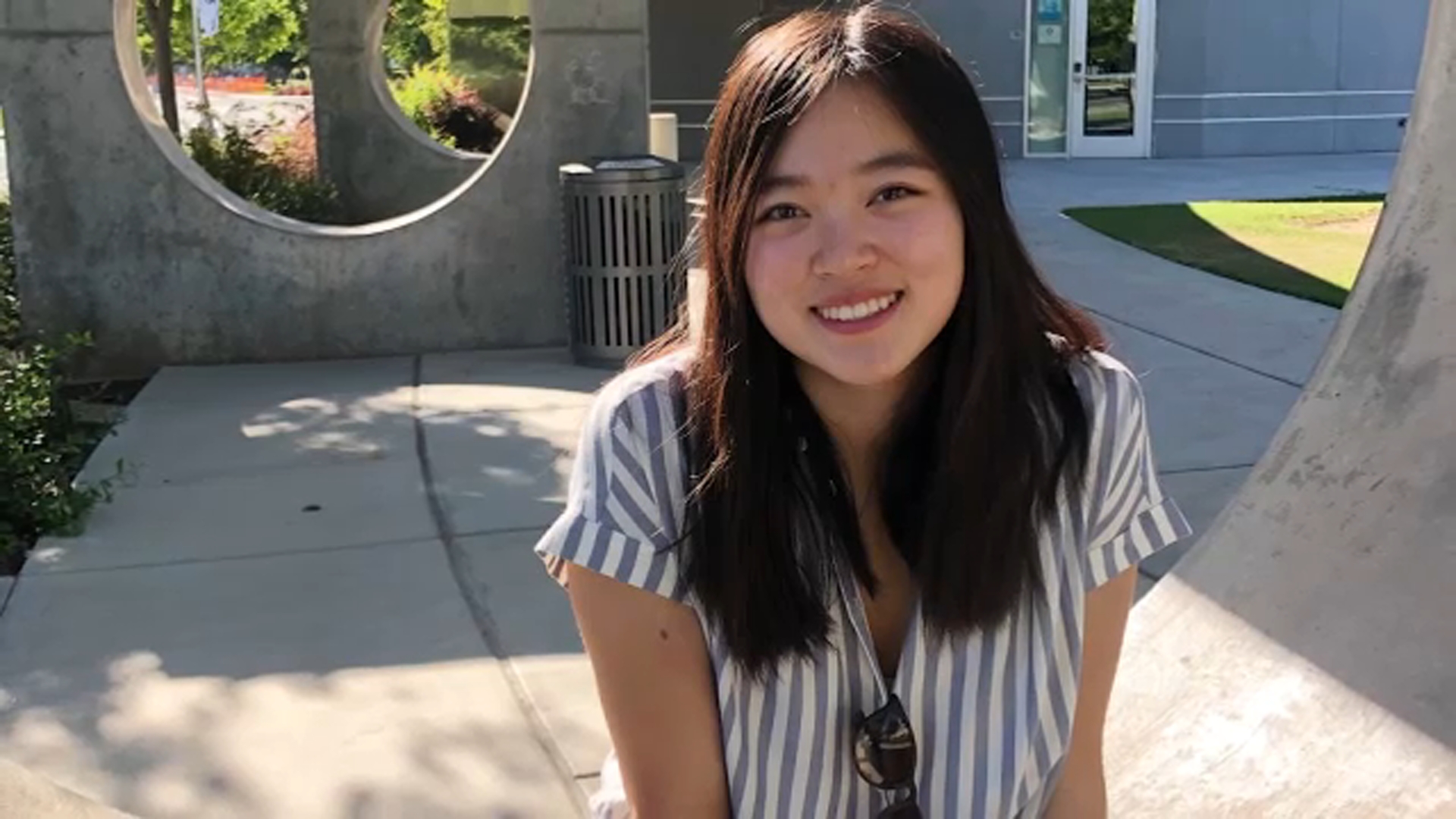 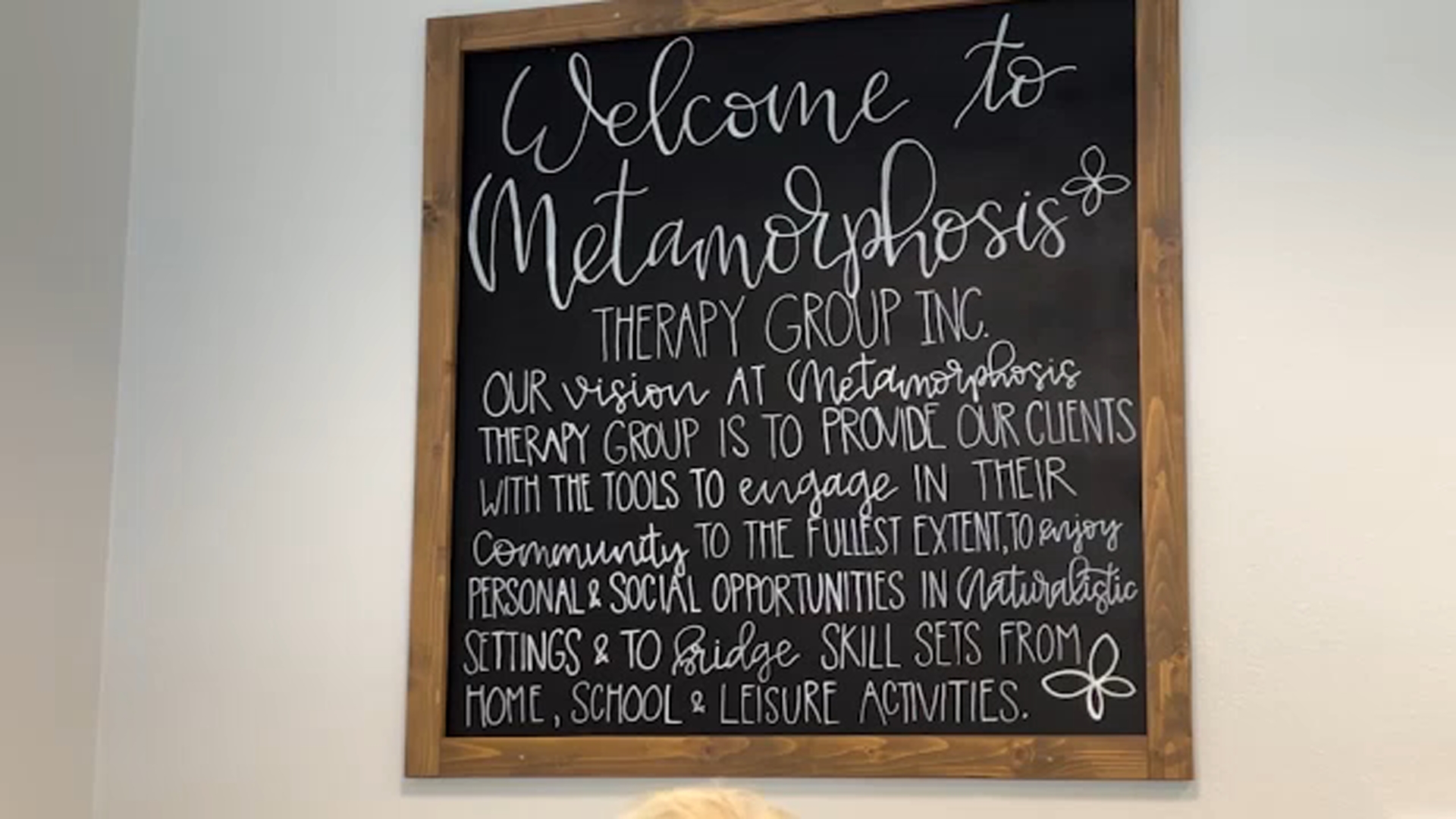