A welcome rain in the Valley is slowing down a monstrous fire in the foothills.

FRESNO COUNTY, Calif. (KFSN) -- A welcome rain in the Valley is slowing down a monstrous fire in the foothills. Fire crews say the Rough Fire is now 40 percent contained, after burning almost 140,000 acres of extremely dry grass, brush and timber.

- All properties on the north and south sides of Highway 180 east of the Highway 180/Dunlap Road junction.

- All properties adjacent to the north side of Dunlap Road from the Highway 180/Dunlap Road junction to the Dunlap Road/Millwood Road Junction.

- All properties on both sides of Millwood Road.

- All properties on both sides of Todd Eymann Road from Millwood Road to Highway 245.

- All properties on both sides of Highway 245 from Todd Eymann Road to Highway 180.

- All properties on both sides of Brookside Road. Evacuation Areas Impacted by Rough Fire

An evacuation warning is defined as an alert to community members in an area of a potential threat to life and property from an emergency incident. An evacuation warning may be issued when the potential or actual threat to civilian life is more than 2 hours away. When a warning is issued, residents are being warned to prepare to leave their home. The Sheriff's Office tries to issue the advisory as early as possible based upon the fire's activity so residents will have time to remove their pets, livestock, large boats, RV's and any other personal effects in an orderly, unrushed manner. However, because a wildfire can be unpredictable, the time frame between an advisory and a mandatory evacuation can change quickly. You must be prepared to go at any time.

The Red Cross closed its evacuation shelter at the Sanger Community Center at 5 p.m. Sunday. Any evacuees needing disaster relief services can call the local Red Cross office at (559)455-1000 for assistance.

Evacuation Map - Evacuations are along the blue line. Authorities are starting at Millwood Road and moving east. 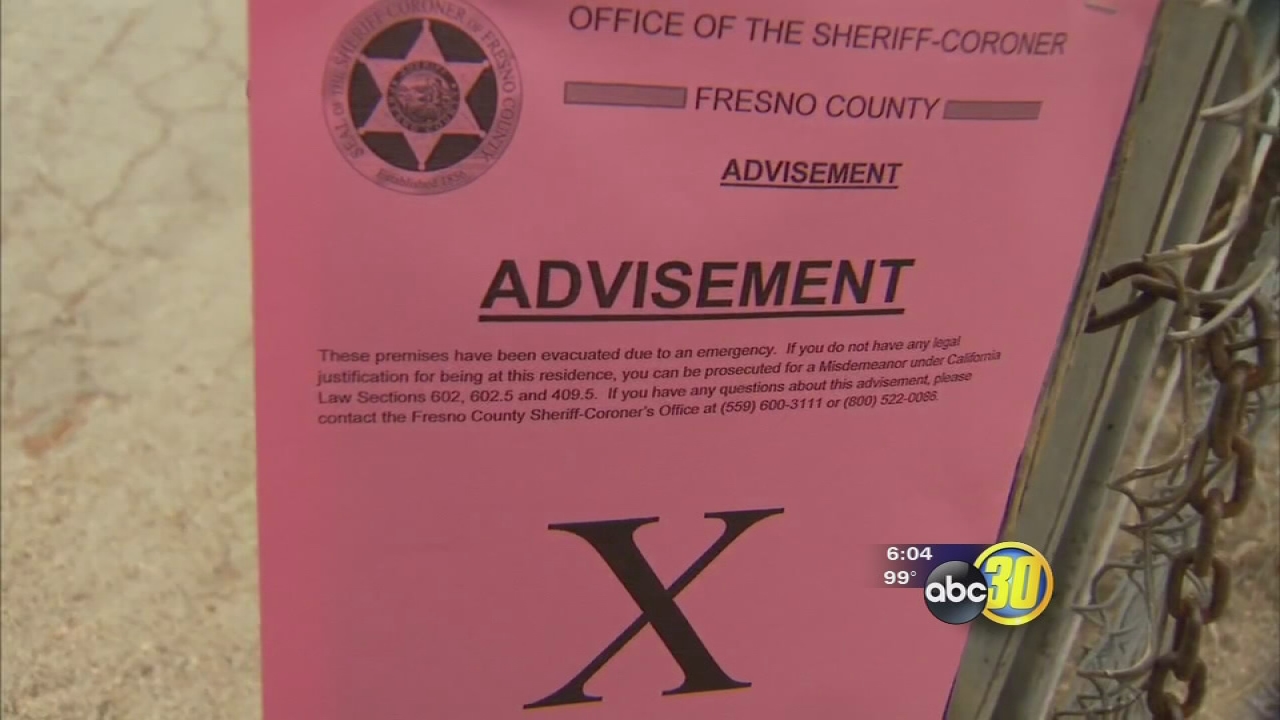 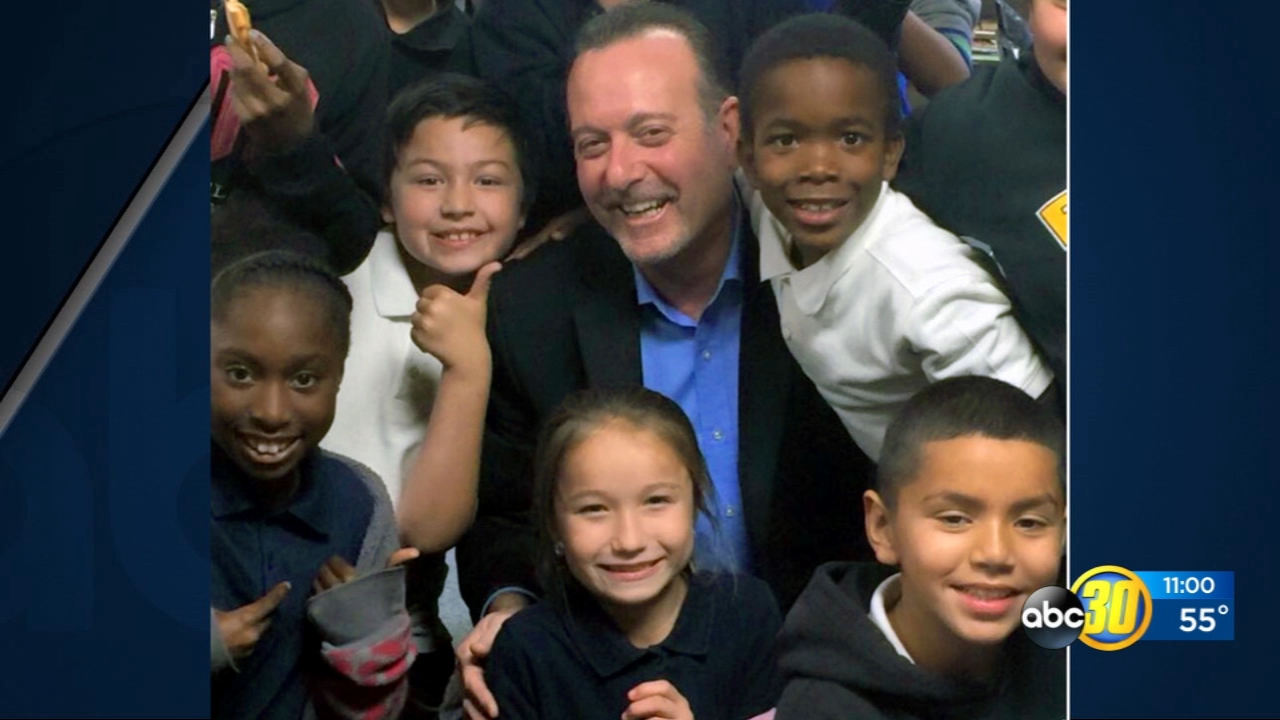