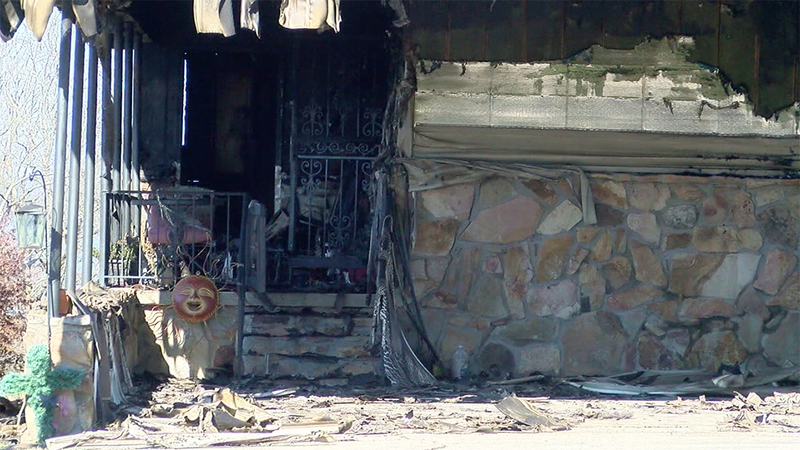 GADSDEN, Ala. -- Authorities in Alabama have launched an arson investigation after a fire destroyed the home of a woman who accused former Senate candidate Roy Moore of sexual misconduct.

Tina Johnson, who said last year that Moore groped her in his law office in 1991, lost her home on Wednesday.

In a statement, the Etowah County Sheriff's Office said it is speaking to a person of interest about the fire but does not believe the blaze is "in any way related to Roy Moore or allegations made against him." No warrants have been obtained in connection with the investigation.

"It's too coincidental to me, but whatever they say I'll go with," Johnson told local television station WBRC-TV. "Right now, I'm just so devastated."

By early Saturday afternoon, a GoFundMe campaign launched by Johnson's supporters had raised more than $90,000 to help her rebuild her home.