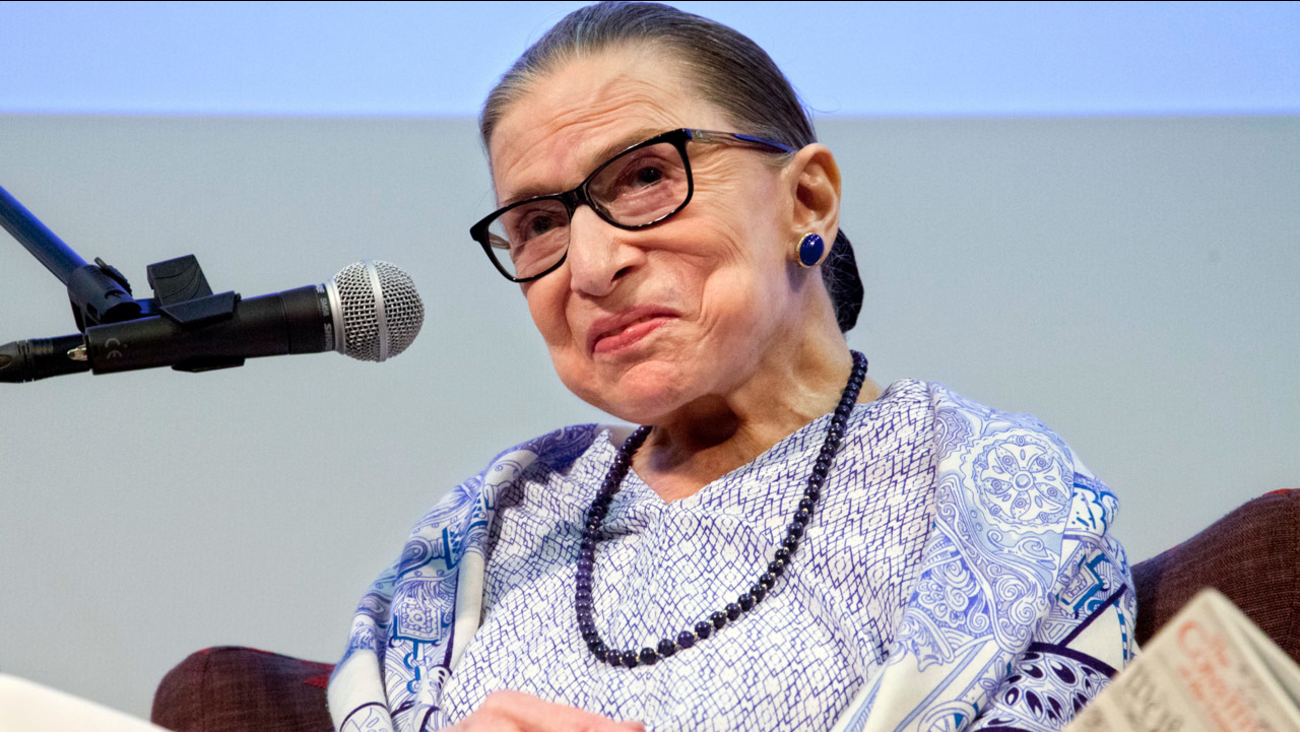 US Supreme Court Justice Ruth Bader Ginsburg speaks after the screening of "RBG," the documentary about her, in Jerusalem, Thursday, July 5, 2018. (AP Photo/Caron Creighton)

U.S. Supreme Court Justice Ruth Bader Ginsburg has been hospitalized after falling in her office at the Supreme Court Wednesday night, a spokesperson for the court said.

Test showed she had three fractured ribs on her left side. She was admitted for observation and treatment, the spokesperson said.

Ginsburg broke two ribs in a fall in 2012. She has had two prior bouts with cancer and had a stent implanted to open a blocked artery in 2014.

Ginsburg, 85, has served on the Supreme Court since 1993 after being appointed by then-President Bill Clinton.