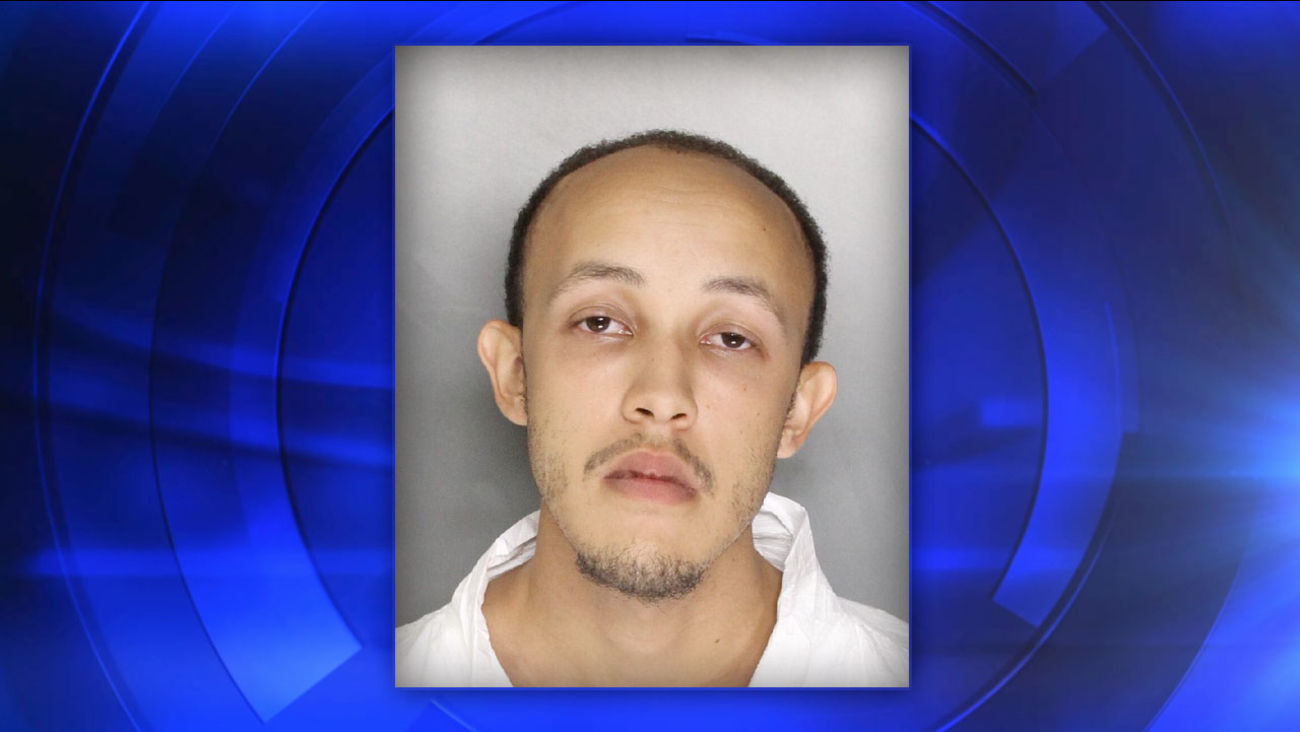 SACRAMENTO, Calif. (KFSN) -- Rico Ridgeway was one of the men who received a minor injury during the shooting. He has been arrested and charged with assault with a deadly weapon.

The Sacramento County Coroner's Office confirmed 25-year-old Roman Gonzalez died in the shooting. The alleged shooter and another man were also injured by gunfire.

Police said they are still looking for the suspect who they believe shot and killed Gonzalez.

Police say the suspect opened fire after a fistfight broke out in a campus parking lot. Investigators say at some point the suspect took out a semi-auto pistol and started shooting.