Investigators believe Mtula Payton was one of the alleged gang members who opened fire in downtown Sacramento on April 3.
AP 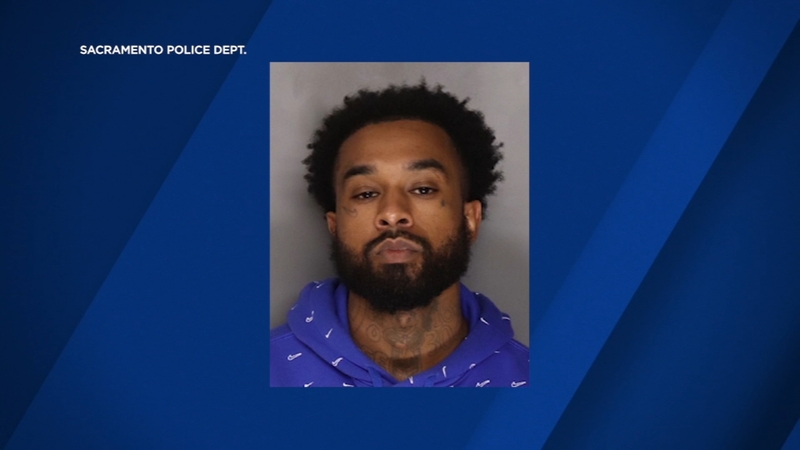 LAS VEGAS -- A suspect on the run since a mass shooting left six people dead during an alleged gang dispute in California's capital city last month has been arrested in Las Vegas, authorities said.

Investigators believe Mtula Payton was one of the alleged gang members who opened fire in downtown Sacramento on April 3. He was taken into custody at an apartment complex, the Sacramento Police Department said in a statement Saturday night.

"Las Vegas Metro Police Department worked with our detectives for weeks in an effort to locate Payton," the statement said.

It wasn't known Sunday if Payton has an attorney who could speak on his behalf.

Payton and two others, brothers Smiley Martin and Dandrae Martin, were charged this month with murder in the slayings, as well as weapons offenses.

Investigators offered no motive, but said in court documents that Smiley Martin and his companions recorded an online video hours before the shooting, flashing guns and talking trash from a location in rival gang territory. In it, they state their plans to head to the downtown area with the intent of opening fire.

Three men alleged to be gang members and three women who were innocent bystanders died in the shootout that occurred as patrons of bars and nightclubs emptied out onto downtown streets. A dozen more people were wounded.

The Martin brothers, who were among the wounded, remain jailed. Attorneys for the brothers have yet to comment on their charging.