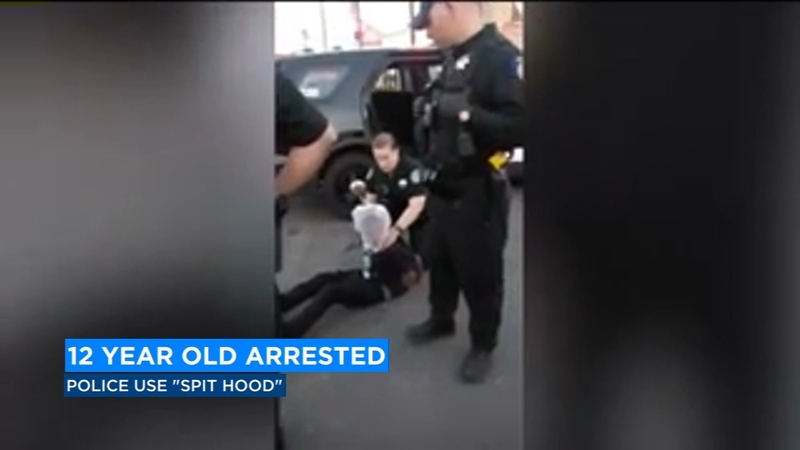 SACRAMENTO, Calif. -- Police in California's capital city are defending their use of a mesh "spit mask" on a combative 12-year-old boy.