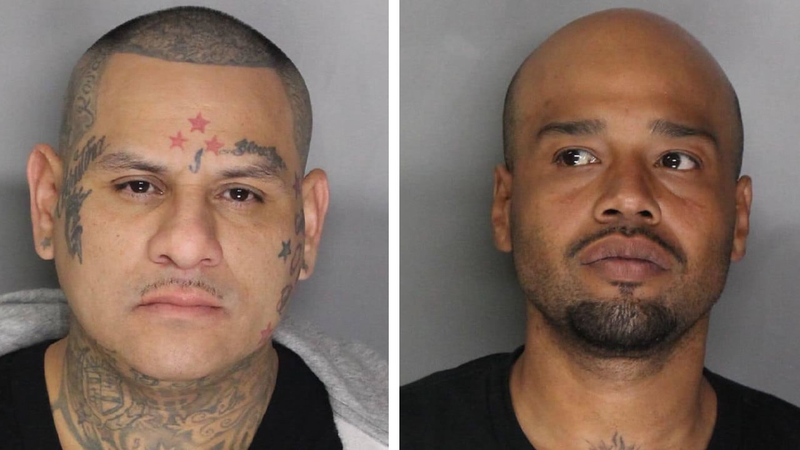 SACRAMENTO, Calif. -- A burglary suspect in Sacramento, Calif. was reportedly caught on surveillance video putting a gun to a dog's head during a February incident.

On Feb. 26, 2019, officers responded to a home in north Sacramento and determined the residence had been burglarized.

While checking the home's surveilance video, officers came across some disturbing footage.

"It was discovered the burglar was armed with a handgun and at one point he held the handgun to the head of the victim's dog," the Sheriff's Office said.

The dog was not injured.

Deputies later determined there were two suspects in the case.

One of the suspects, 39-year-old Jose Smith, was tracked down in a traffic stop after a brief chase on Thursday, April 18, 2019.

"Smith was booked into custody at the Sacramento County Main Jail for multiple charges including but not limited to receiving stolen property, burglary, and being a felon in possession of a firearm," deputies said.

Duputies say the second suspect, 40-year-old Anthony Mosqueda, was already in custody for unrelated charges from an incident in March.

Detectives are now investigating if the suspects are connected to other residential burglaries in the Sacramento area.