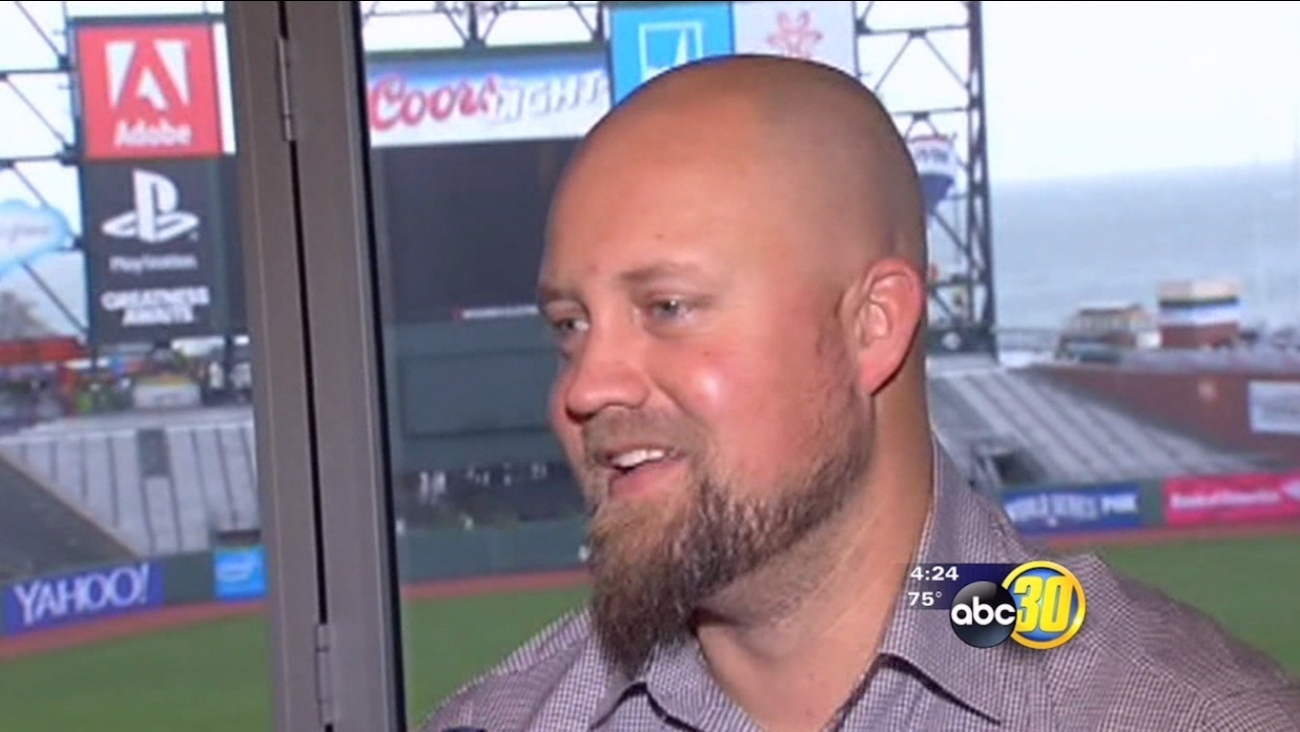 "I think for a while my parents especially have kind of morphed into whatever team we played for," said McGehee. "But my sister was saying it'll be a lot easier to go over to someone's house when the game is on and actually be able to cheer for the same team, so they're really excited."

Some 190 miles away at Beiden Field, Bulldog Head Coach Mike Batesole recalls McGehee's smile and offers one of his own when thinking about the player he coached for one season: Batesole's first at Fresno State back in 2003.

"He was great in the clubhouse. Everybody's favorite when he comes back to events," said Batesole. "Casey just brings that to the clubhouse, the fun every day. And he was really fun to coach."

The head Bulldog insists the Giants and their rabid fan base will soon fall in love with McGehee, whose affable personality was on display last week when asked about replacing fan favorite Pablo Sandoval at the hot corner.

"Pablo was obviously loved here for good reason, so I get it from that standpoint," said McGehee. "But at the same time I think I bring some things to the table that can help the team and help us win some games."

And it's McGehee's lasting impression as a hard-nosed Bulldog that Batesole will be pounding into his team this season, as he tries to re-instill the blue-collar culture that led Fresno State to its 2008 College World Series title.

"That's what it's all about," said Batesole. "If we had a Casey McGehee at each position, and I'm not talking about even his talent or 80 percent of his talent, but that kind of character and that kind of toughness and the way he showed up every single day in practice and on game days, that's what gets it done. And we've got to get back to that and I think we will this year."

Bulldog born and Bulldog bred, just in black and orange instead of red.