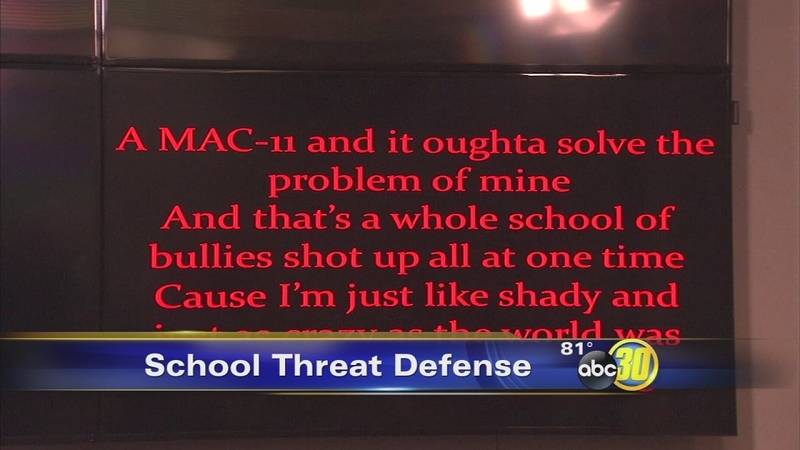 "He said that he did not post it. He did not give his password to anyone else but his guess is that it was hacked," said attorney Linden Lindahl.

Gun seizures and a school closure, all stem from a post on Instagram. These weapons, discovered by Fresno Police, were in the home of the 15-year-old suspect.

"Certainly the weapons were present. The ammunition was present and perhaps even the mindset was present," said Chief Jerry Dyer.

The Instagram post was written Monday night and sparked enough concern for administrators to close school. But that post is not legitimate according to Linden Lindahl, the teen's attorney.

"He was cooperative. He spoke with the officers. Denied being bullied. Denied posting the Instagram. He position is we don't know how it came up on Instagram but he didn't do it," said Lindahl.

During a search of the suspect's house after the post was reported to police, investigators seized an iPhone, an iPad and other computer devices. Legal analyst Tony Capozzi said prosecutors can quickly tell if the devices and accounts were infiltrated by hackers.

"They always come in and take the modem. Take the guts of the computer and examine it and tear it apart and see what was there before anything was deleted. The computer tells all. Nothing is ever gone from the computer," said Capozzi.

As far as the Instagram post -- whether it was posted by the suspect or not -- some people argue they are just song. Capozzi said a judge won't agree.

"Free speech goes so far. Free speech goes as far as my fist to your nose. It stops at that point. And here when he's saying things that affect other people I don't think that's a defense at all," said Capozzi.

The teen is now in juvenile detention for making terrorist threats and disrupting school. 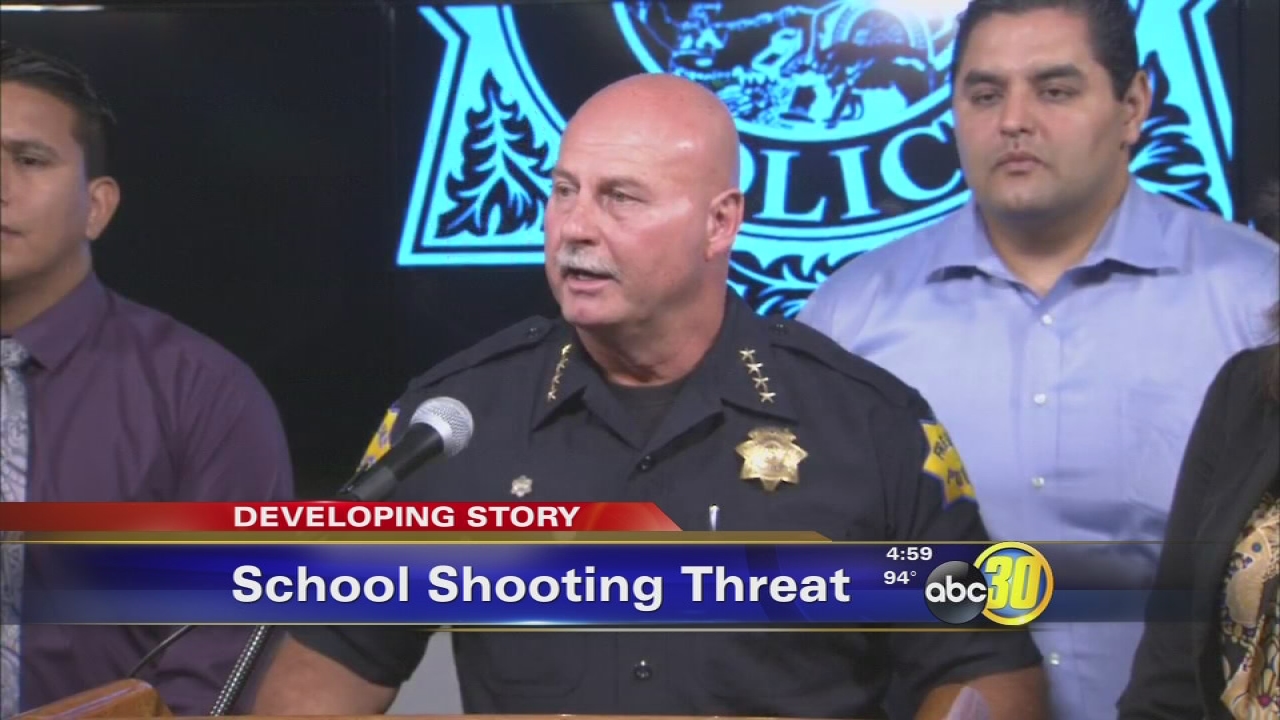