The price to buy a new heater could go up, in an effort to clear the air

The Valley Air Pollution Control District wants to triple the fee on furnaces that do not meet emissions standards.

Three years ago the district tacked on a $225 fee on furnaces which didn't meet emissions standards.

It was designed to give manufacturers incentive to make compliant units.

But now the district wants to triple the penalty, increasing the mitigation fee on higher-polluting units to $900-950.

"Basically these fees will be passed onto the Valley consumer," says Dave Guerra of Allbritten. "It's a concern because it really can triple the price of a furnace."

The cost to replace a heating unit today starts at about $2,000.

The district says the penalty would apply only to units which do not meet their nitrogen oxide (NOx) emissions standards.

Guerra says that would be the majority of units. "If they have a packaged air conditioning unit there's nobody that will be making one that will meet the new standards that the San Joaquin Pollution Air District has set."

"This fee looks like it is trying to make the homeowners of our region pay for a large fine that this air board has been fined either by the state of California or the federal government."

The district says it hasn't been determined what the fee increase would pay for.

The heating unit fee increase is scheduled to go before the air district board April 19th.

A spokesman for the air district says it will present a refined proposal before that time. 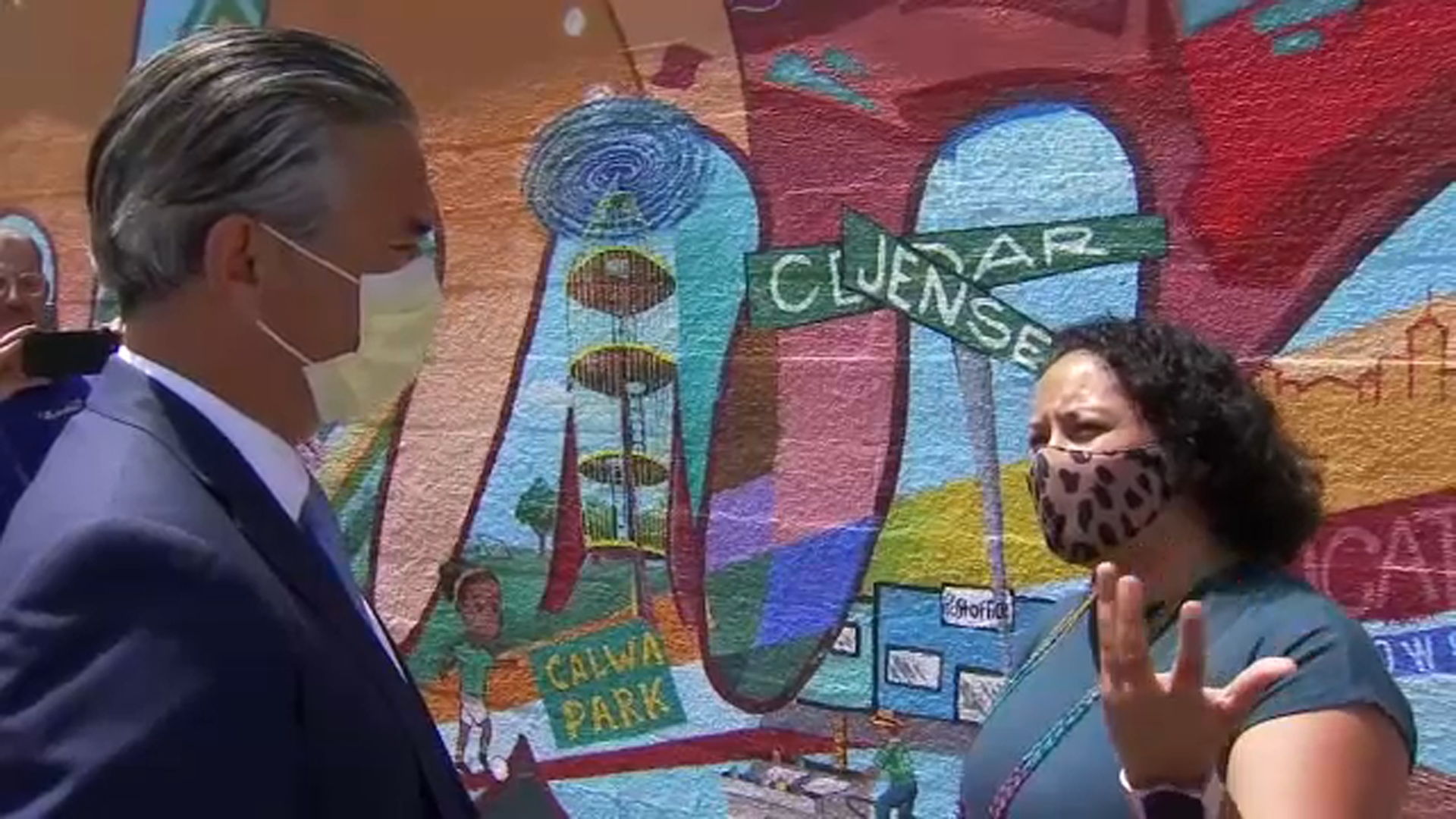 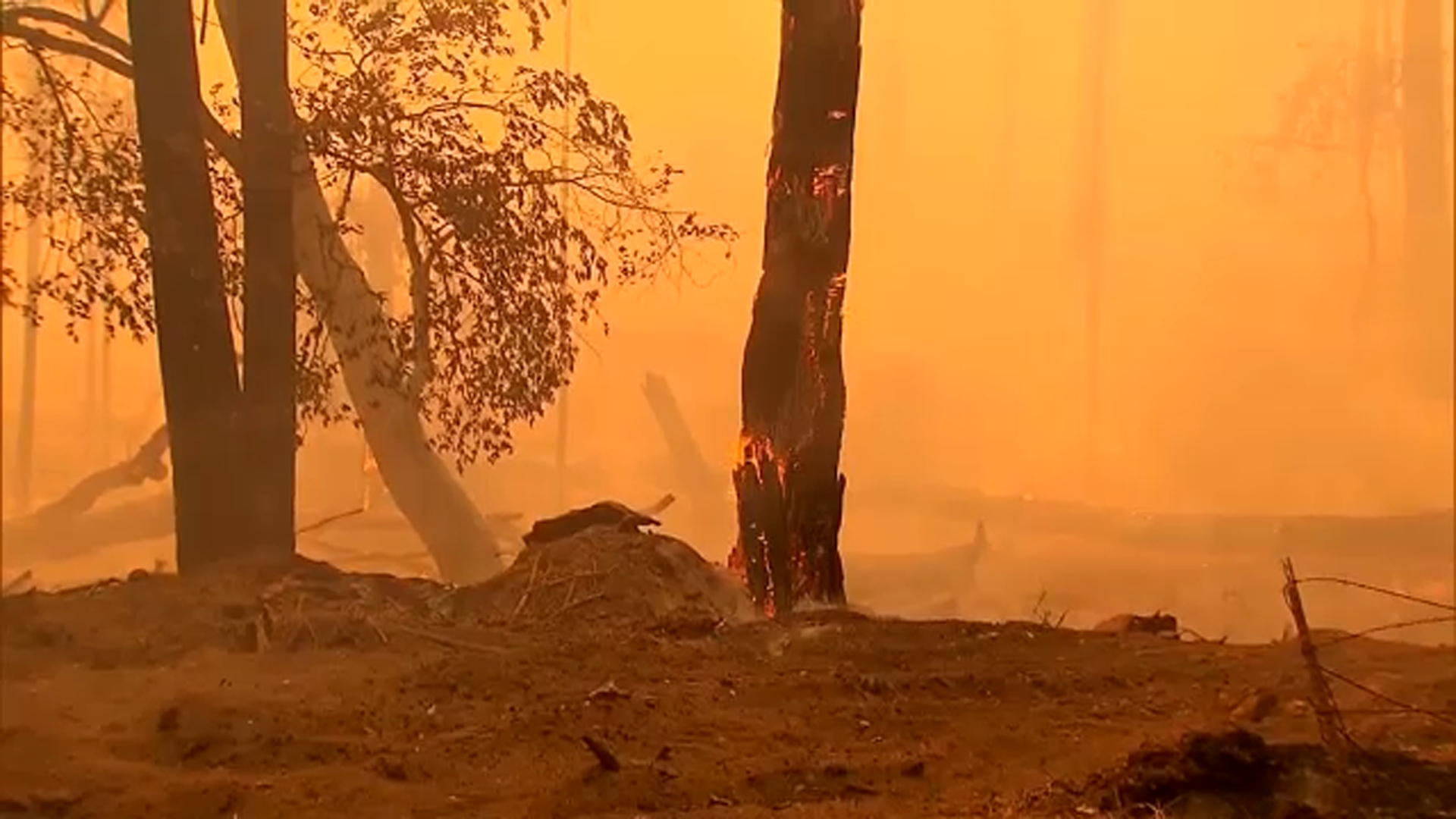