KGO
By Jobina Fortson
SAN JOSE, Calif. -- Wendy Vejar didn't know what to think as her frantic neighbor approached her outside of their South San Jose housing complex on Wednesday afternoon.

Vejar said she walked inside her neighbor's unit at the Dent Commons shortly before 12:30 p.m. Vejar claims she didn't see anything but was able to comprehend that her neighbor's wife hanged herself after suffocating her two young sons.

"She was hysterical, you know very emotional," Flores said.

"Telling me that our neighbor had been outside screaming hysterically, very emotional, confused that his wife and children had died. They weren't breathing."

The community is understandably devastated.

Devastating story in #SanJose tonight. @SanJosePD are investigating an apparent murder-suicide on Dent Ave. A neighbor tells us a mother killed her two young boys and then herself @abc7newsbayarea pic.twitter.com/qlgVRVYPFh

Flores said the boys were 4 and 7-years-old and went to school with her son.

"My son would always play with the little boys," Flores said. "The kids were always as happy as can be so I never saw this coming."

However, Flores believes the mother may have been battling depression.

Neighbors said the mother lost her job at a nail salon last summer and the father wasn't working.

"She was independent and was the one who brought the bread home and paid the bills," Flores said.

Police have not confirmed a motive and are asking for the public's help.

Anyone with information is asked to contact Detective Sergeant T.J. Lewis or Detective Brian Meeker of the San Jose Police Department's Homicide Unit at 408-277-5283.

Get help with mental health issues 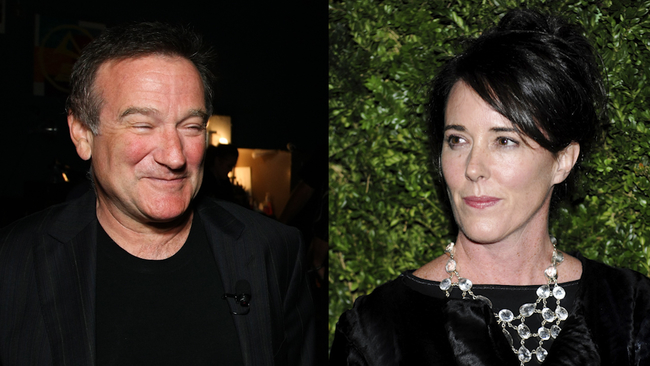