Family fun on a summer night at Sanger's community pool came to a sudden end when a car came crashing through two fences before landing inside the pool's deep end.

Sanger police say it was around 8:30 Thursday night when a car went busting through two gates and into the deep end of the Sanger community pool, narrowly missing dozens of swimmers who were in the shallow end enjoying family swim night.

Rafaela is grateful nobody was hurt and her son saw the car coming.

"They heard some tires screeching, some people yelling and that is when they looked up and saw the car coming towards them," she said.

Teenage lifeguards are being hailed as heroes after they sprung into action to help the people inside the car.

"The head lifeguard on duty was the one who jumped in quickly, pulled the fence post that was knocked out and jumped on the front of the car and bashed on the windshield," says Public Works Director John Mulligan. "He's an athletic kid, so he was able to bash that window out and extract the people."

The woman behind the wheel -- 23-year-old Estefania Olea. Police arrested her on DUI and felony child endangerment charges.

This isn't the first time she's been arrested on a drinking and driving charge. She was charged with a DUI back in 2020, along with a charge of battery on a peace officer.

A crane was used to pull the car out of the pool and so far, city officials say they haven't come across damage severe enough to keep the pool closed for the rest of the summer, but it will be closed for at least a week.

The pool will now be drained and re-filled. It comes at a time when Sanger residents are experiencing major low water pressure issues.

"We'll refill it during peak pressure times and it will take a lot longer, but that will have to be part of our solution to make sure when we're filling it, we're not affecting the rest of the community," Mulligan said.

Iris Ocampo came to see the pool for herself Thursday afternoon after getting an email that her son's swim lessons would be canceled for the time being.

"A lot of families who can't afford to go to other water parks or don't have their own backyard or a swimming pool, it's really hot, so a lot of families do come here," she said.

This is especially inconvenient with the 4th of July weekend coming up. Families will need to make other plans to cool off for the holiday. 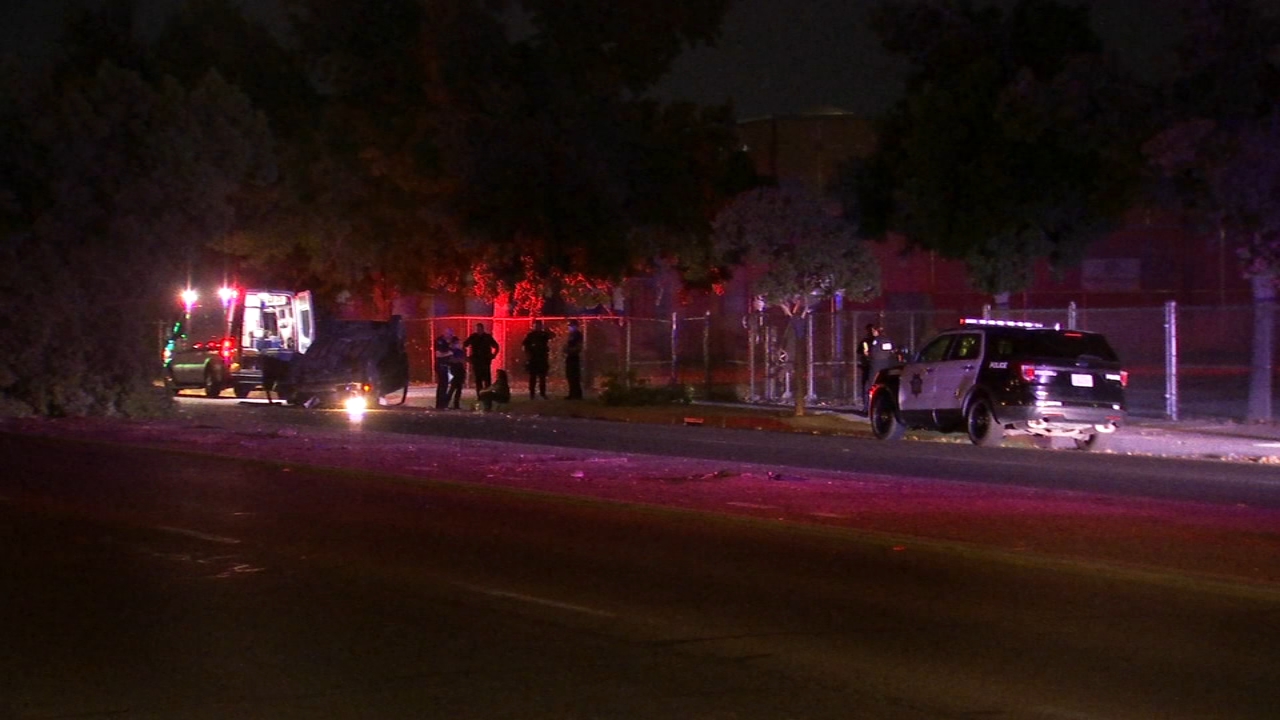 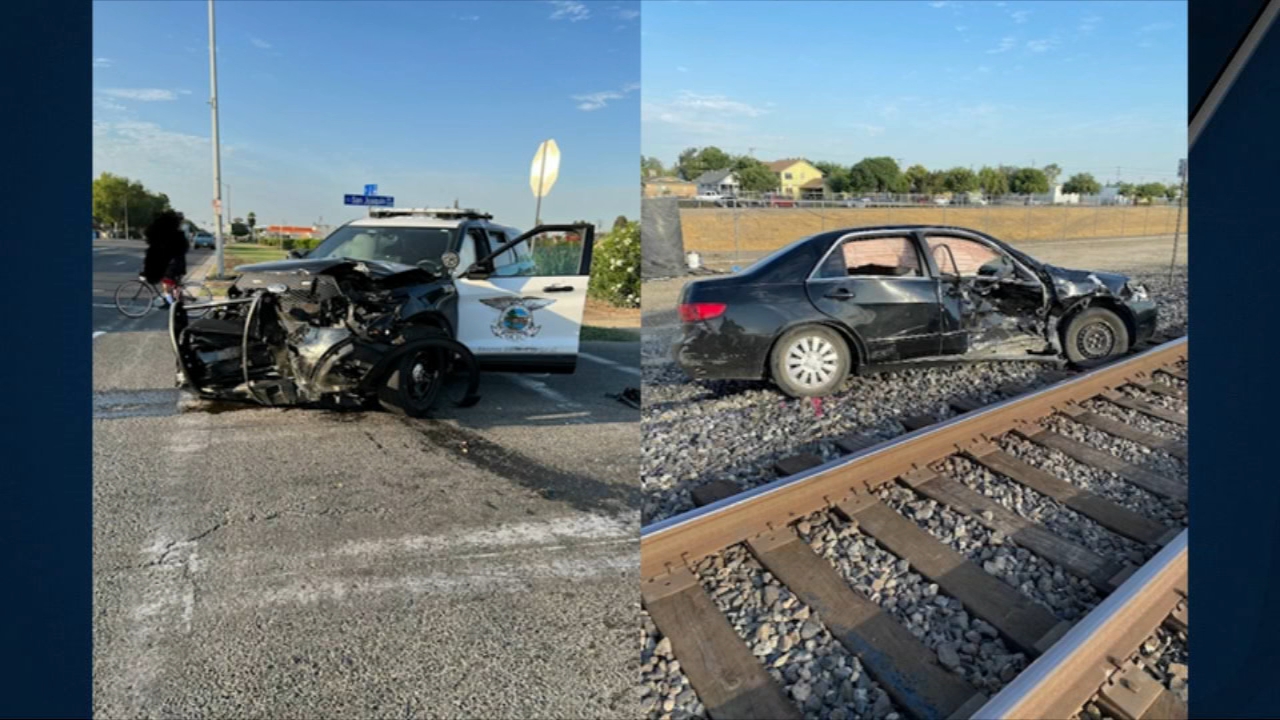 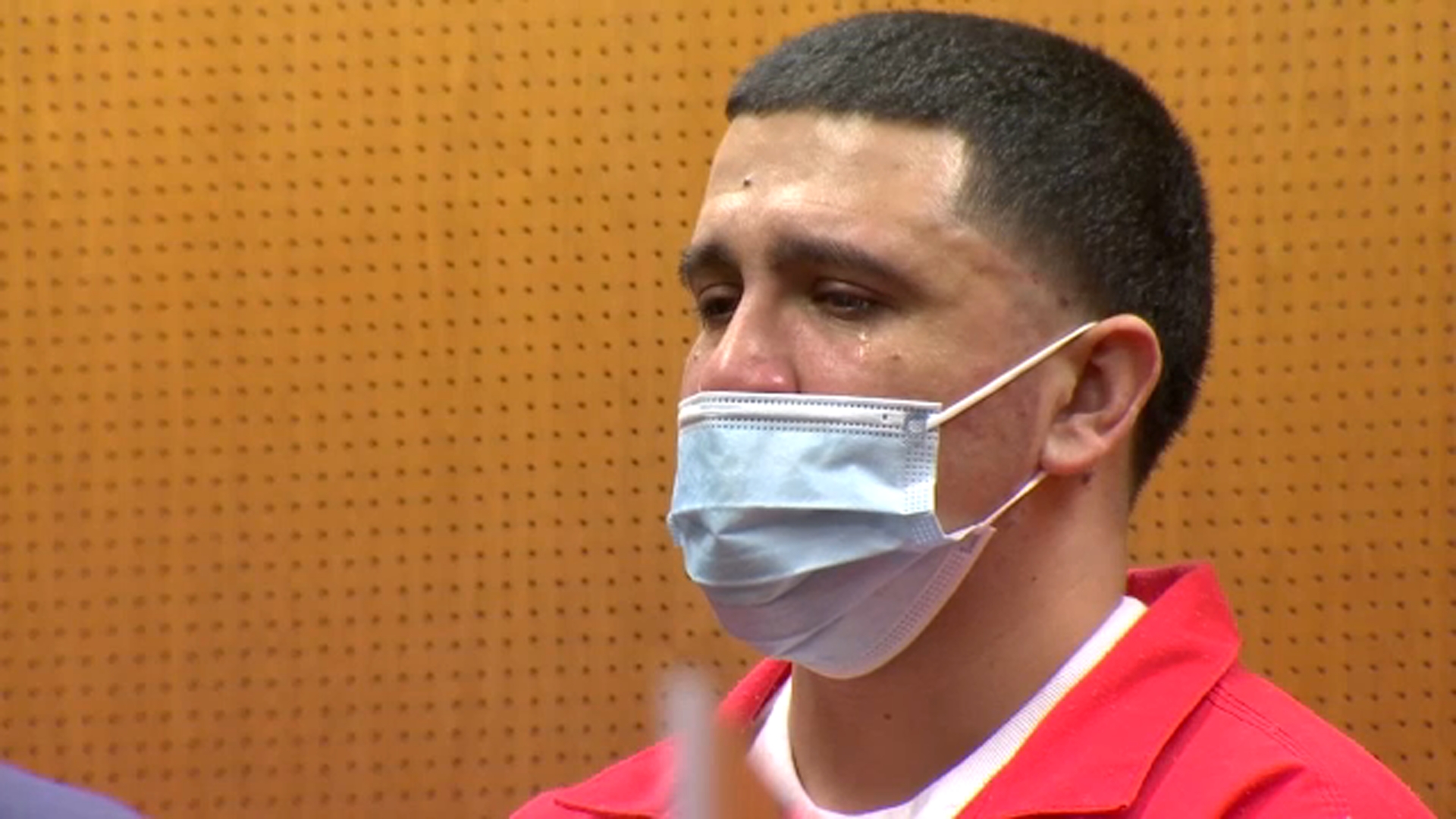