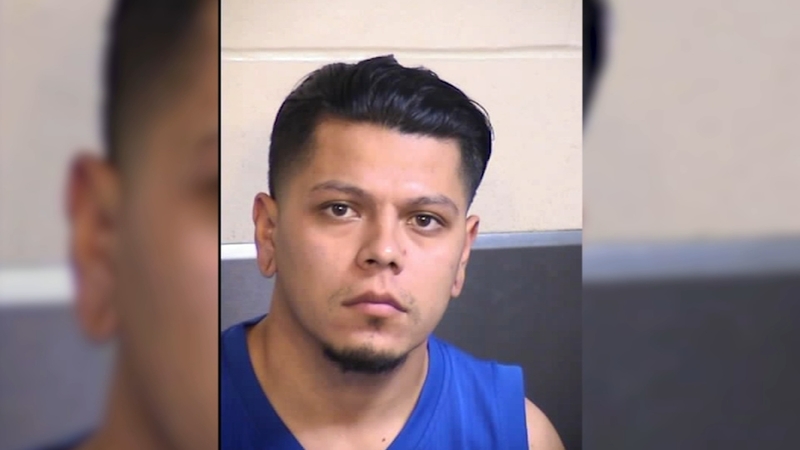 FRESNO, Calif. (KFSN) -- A candidate running for Sanger's City Council is defending himself after he was arrested by police on DUI and officer obstruction charges.

Officers say they arrested 27-year-old Fernando Lopez shortly before 3 am.

Lopez is currently running for the council seat in District One of Sanger.

Sautrday night, Lopez took to social media to explain what he says happened during the arrest.

In a Facebook post, Lopez wrote that he was a "victim to the corruption of the Sanger Police Department."

Lopez says a pair of police units were driving recklessly near his home and when he drove to file a complaint, he was arrested before ever filing the complaint.

In the post, Lopez did not ever comment on whether or not he drove under the influence.