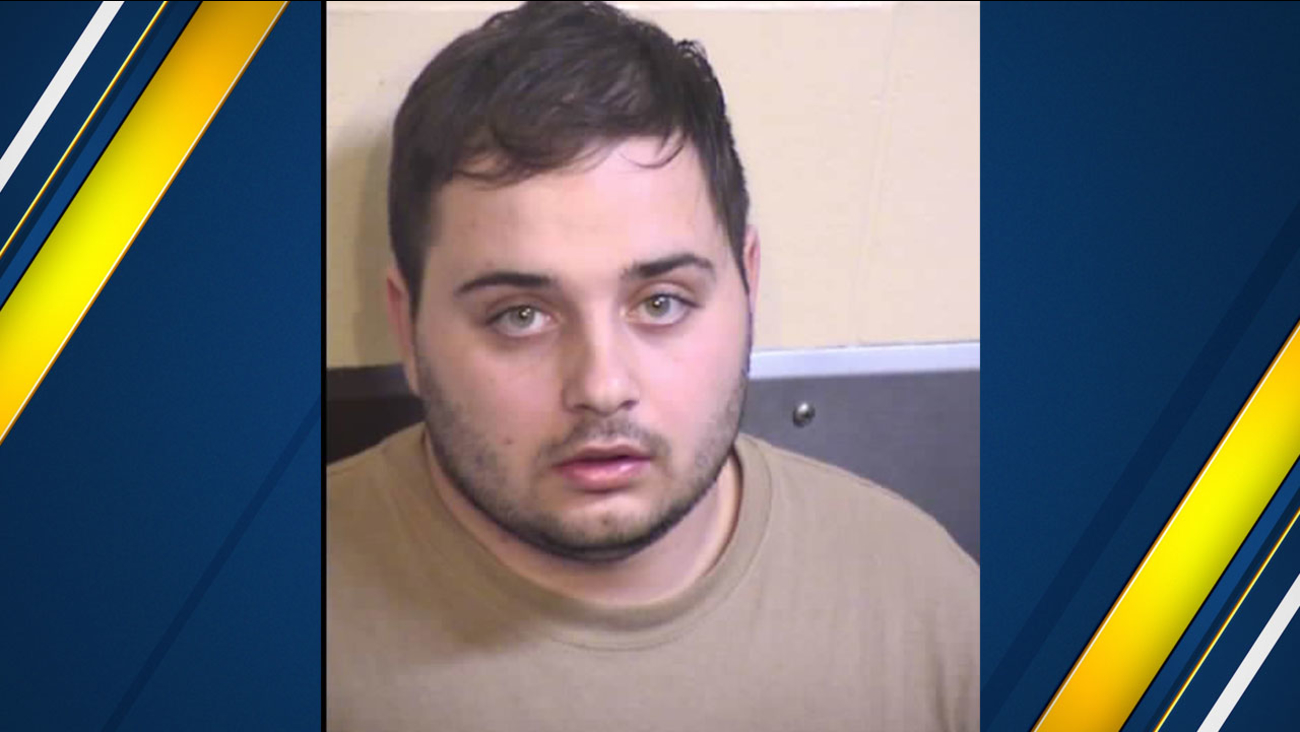 SANGER, Calif. (KFSN) -- Sanger Police investigators on Friday released information about the suspect - 19-year-old Timothy Remillard - who they said was trying to lure a Sanger High student into his car.

Officers arrested Remillard for DUI and annoying a young girl.

That includes an instance where a female student was approached by a man - allegedly Remillard - in a green Saturn who attempted to lure her in, but she ran back to campus and found a teacher who called the police.

Just days before, two Sanger Academy students were approached by a man who asked if they wanted some candy.
Report a correction or typo
Related topics:
sanger
Copyright © 2021 KFSN-TV. All Rights Reserved.
More Videos
From CNN Newsource affiliates
TOP STORIES