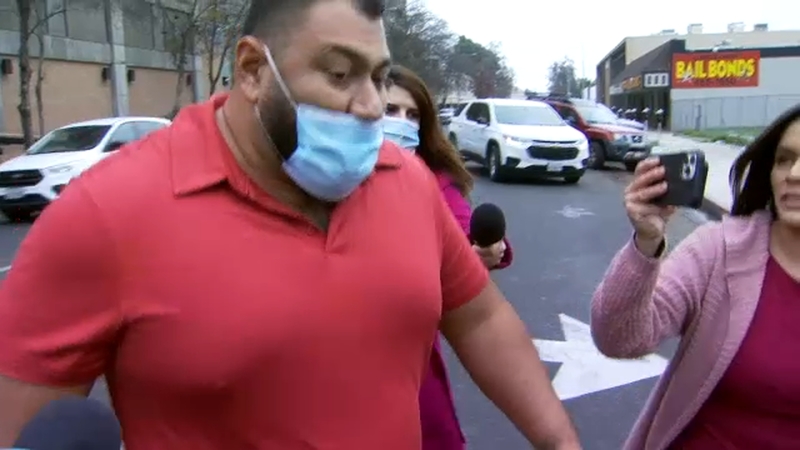 It was the first meeting for mayor Eli Ontiveros since he was arrested for domestic violence last month.

He was taken into custody at his home for a domestic disturbance on December 22nd.

Action News was there when he posted bail and left jail the following day.

There weren't any agenda items addressing his arrest during the meeting.

But during the public comment period, several residents voiced their disapproval of the mayor.

Some called for his resignation.

"I think it's time for you... for the betterment of the city, whether you're guilty or not I really don't care. The city does not need this hanging over its head. I think the right thing to do is resign and take care of this legal situation however it turns out. And then run for re-election if you feel so inclined," the caller said.

There were also a group of residents who voiced their support for the mayor during the meeting.

Ontiveros has denied all allegations of domestic abuse.