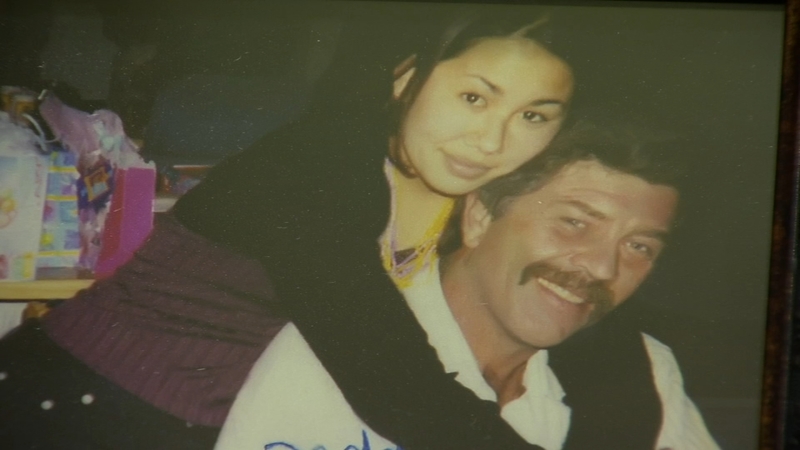 FRESNO, Calif. (KFSN) -- A new year is often a time for celebration, but for the Roberts family, it's a time of heartbreak.

"They say time heals, but it doesn't heal," Rusty Roberts said, the father of Sarah. "You learn how to roll with the waves."

It's been eight years since 26-year-old Sarah Roberts was shot and killed after leaving a New Year's Eve Party in 2011.

Her own brother found her unconscious.

Eight years later, her father remembers the moment doctors told her she didn't make it, but he held on to his faith.

"It's not what I wanted, but I'm okay because I prayed it," Rusty said.

The shooter has yet to be caught, and now Governor Gavin Newsom is stepping in.

On Monday, he announced a $50,000 reward for anyone with a tip that leads to the arrest and conviction of Sarah's killer.

Her friend, Kelleigh Garcia, hopes an arrest brings some much needed peace.

"I feel like it would bring more peace and closure to the case," Garcia said. "I miss her so much after all these years."

For Rusty, he hopes someone speaks up and that the shooter repents.

"To me it doesn't matter, but for my family and for my wife, they want that person to know what they did to us, to her kids," Rusty said. "I'll see my baby again."

For now, their New Year's tradition will remain.