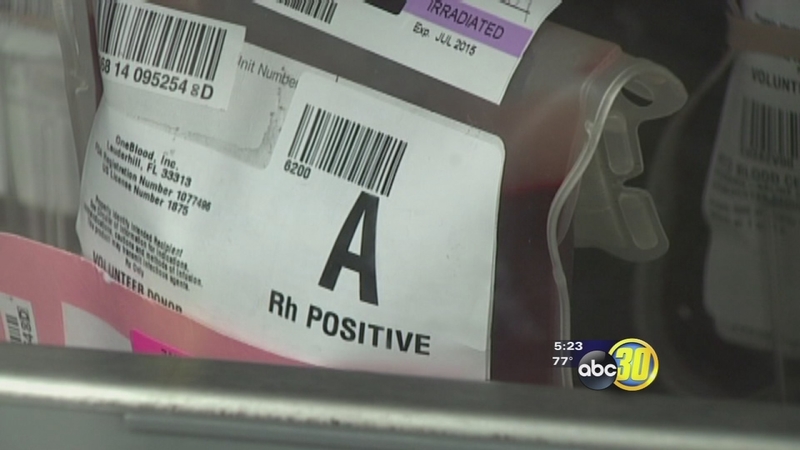 FRESNO, Calif. -- Harriet White has a new aortic valve, a new lease on life and she's feeling great, even though she just had open-heart surgery.

"I'm thrilled that I didn't need a transfusion. It's just one more thing that can go wrong." White told Ivanhoe.

"If there's some bleeding during surgery the blood is not sent to a sucker that's discarded. It's sent to a recycling-type device so you can have that blood re-infused later." Dr. Brooker explained.

Memorial Regional Hospital is one of a number of hospitals in the U.S. using blood conservation measures. Memorial dramatically reduced the percentage of heart surgery patients getting transfusions, from 59 percent in 2006 to 19 percent in 2011. The benefits are significant.

As a result, Dr. Brooker says patients like Harriet White do better overall and blood can be saved for those who really need it.