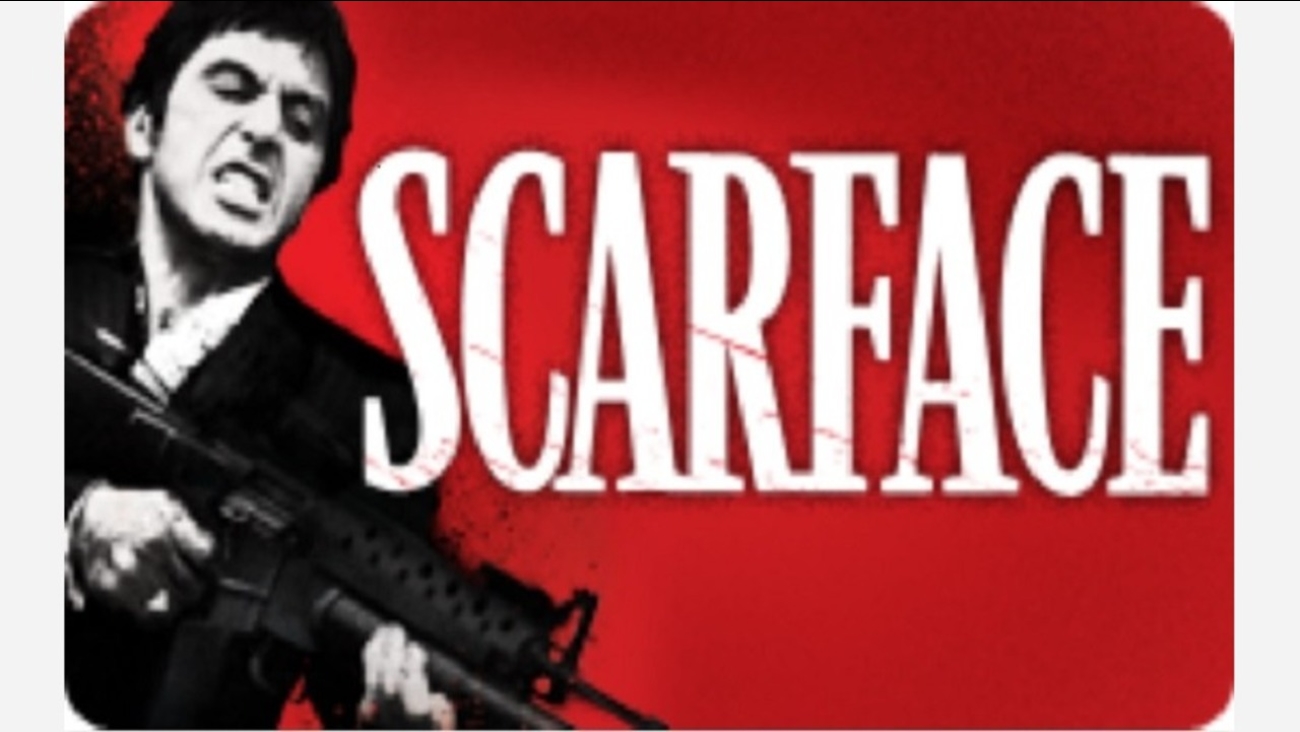 FRESNO, Calif. (KFSN) -- This year marks the 35th anniversary of Scarface. For a limited time run on June 10th and June 13th, the film will play in theaters across the country and two locations in Fresno.

Additionally, film fans outside of New York will have the chance to participate in a Tribeca Film Festival retrospective event on the big screen for the first time ever. As part of the 35th-anniversary celebrations, moviegoers are invited to watch the cult classic film followed by the Tribeca Film Festival post-screening conversation, during which Scarface director Brian De Palma, along with actors Al Pacino, Michelle Pfeiffer, and Steven Bauer reunited to discuss the film and its lasting impact.

Screenings will take place at over 200 theatres nationwide and include the following local area theaters: