KFSN
The U.S. Geological Survey is updating its volcano threat assessments for the first time in 13 years.

Four volcanoes in California are now considered to be a very high threat.

Those include Mount Shasta in Northern California, which ranks as number five on a list of the 18 U.S. volcanoes.

Mount Shasta is of particular concern because more than 100,000 people live or work in this hazard zone.

An estimated 37-million cars also pass by on Interstate-5 each year.

There are two more in California Lassen Volcanic Center, also in Northern California, which stands at number 11. 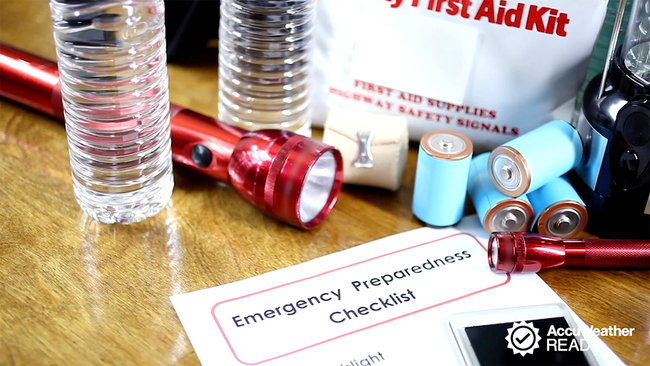 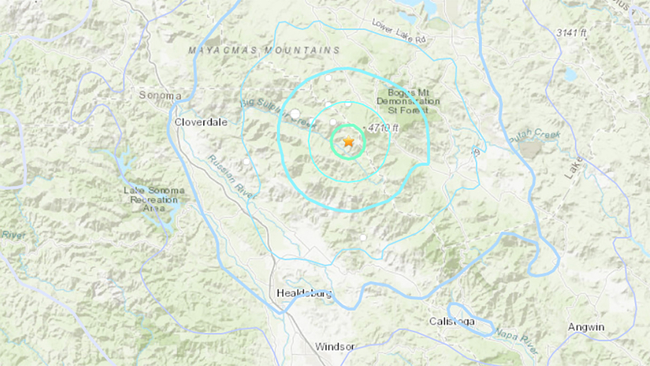