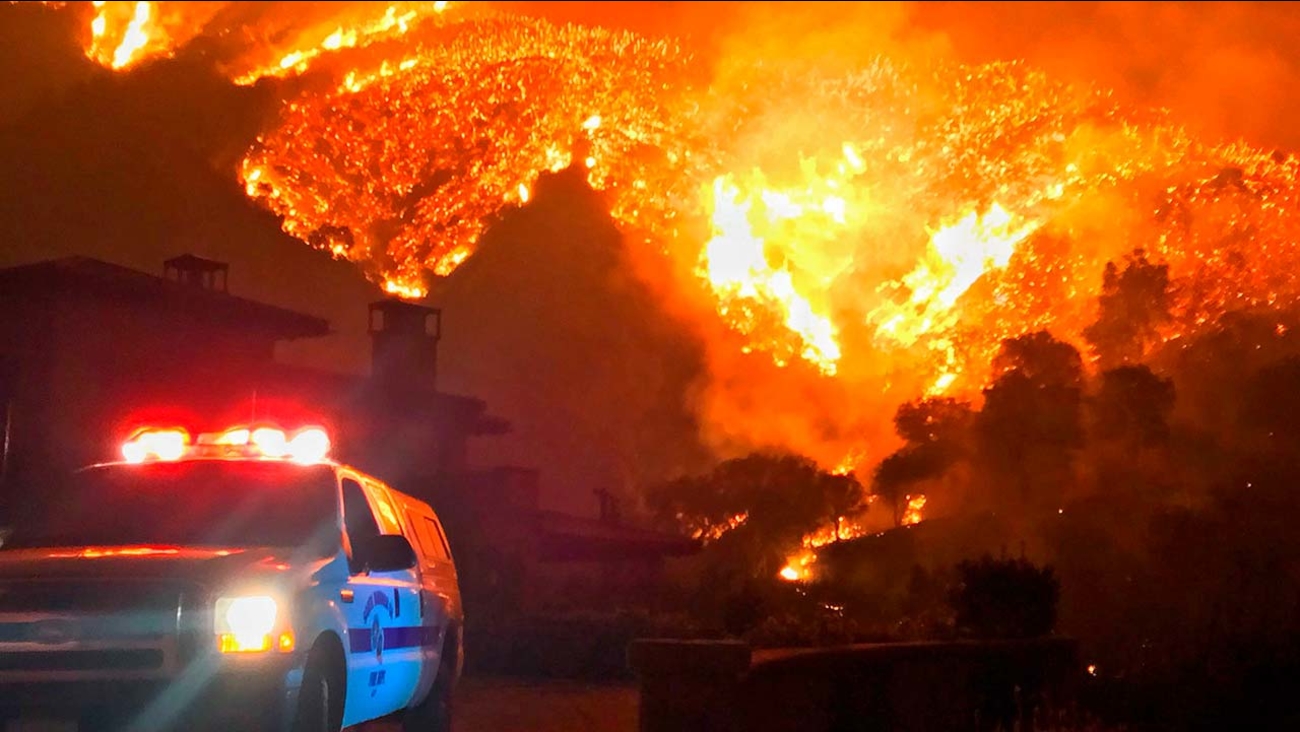 UC Merced's Sierra Nevada Research Institute was part of a team that published a study about the effects of California's 2012-2015 drought. The report was written in conjunction with UC Irvine, UC Davis and the USDA Forest Service.

In the study, published in the journal Scientific Reports, "drought years were characterized by widespread tree mortality - the result of increased wildfire and drought-associated tree dieback. This had the effect of thinning forests, but also reduced forest-associated evapotranspiration, leading to a 15 percent increase in 2016 spring runoff."

Scientists say the findings show the environment is able to maintain a balance in the face of severe drought, at least in the short term.