VIDEO: Search for man called off after boat found spinning near Half Moon Bay

Bay City News
HALF MOON BAY, Calif. -- The U.S. Coast Guard has called off its search Monday for a boater who went missing south of Pillar Point Harbor in San Mateo County on Sunday.

A 17-foot vessel was reported spinning out of control about 8 miles south of the harbor around noon Sunday.

One man, identified by the San Mateo County coroner's office as 74-year-old Fremont resident Dung Duc Nguyen, was found dead in the area of the boat. A second man, Tuan "Tom" Tran, was also believed to be on board but crews did not find him.

The boat was eventually recovered after it stopped spinning.

A search for Tran continued overnight and Monday morning before being suspended as of midday, according to the Coast Guard. 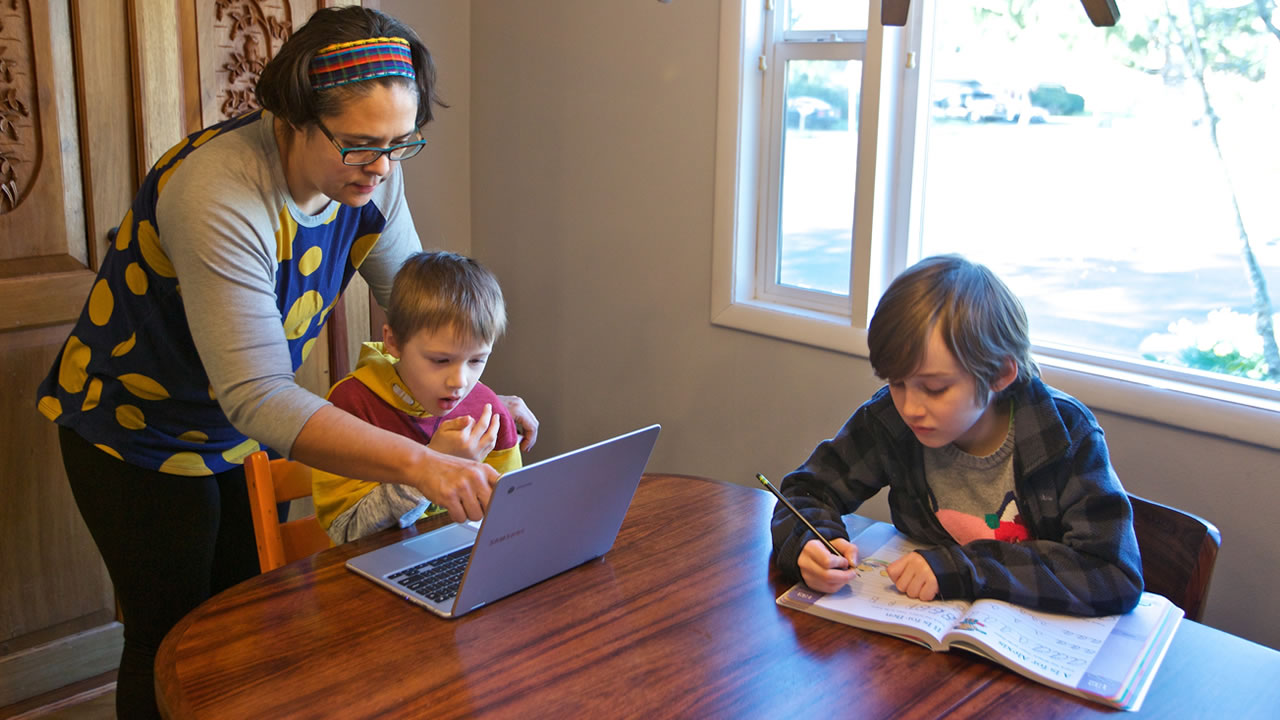