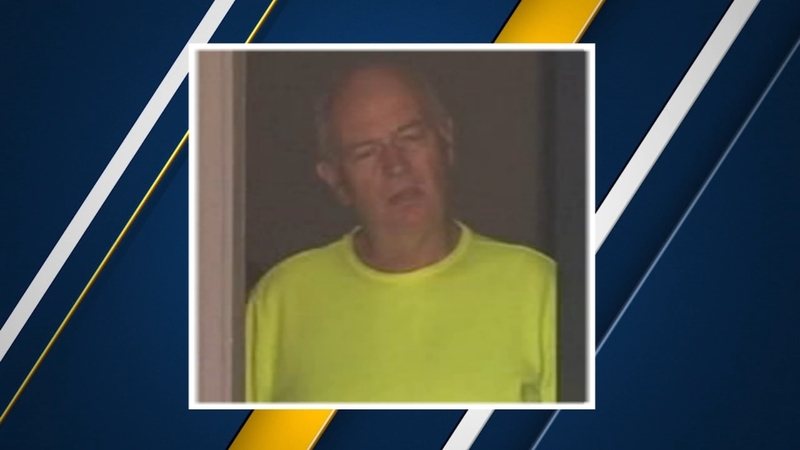 FRESNO, Calif. (KFSN) -- Action News uncovered major developments in the investigation of a double murder targeting a recently retired Kingsburg principal and her mother - details which had been secret until now.

Investigators have monitored the movement of the husband since the week of the murders.

The sheriff's office has never publicly named Alan Dupras as a suspect in the murders of his wife and mother-in-law, but Action News dug up court documents in which a detective says it is likely he was involved.

The search warrant reveals detectives believe Mr. Dupras lied to them when he denied being in the northwest Fresno neighborhood the weekend a gunman killed Dupras and Houk.

The sheriff's office has released surveillance footage showing a large white pickup truck in the area of the murders at about the time coroners believe the women died.

In the warrant, they reveal the truck in the photos matches Dupras' 2017 Chevy Colorado.

MAJOR DEVELOPMENTS from the investigation into a double murder targeting a recently retired Kingsburg principal and her mother.
For the first time, documents reveal the evidence @FresnoSheriff investigators have collected pointing to a suspect they've never named. At 6 @abc30. pic.twitter.com/3RRTtykRvs

Detectives also found an internet search on his phone looking for information about disabling the OnStar tracking system on a 2017 Chevy Colorado, and they believe his phone was powered off for an hour and a half -- right about the time of the murders.

Detectives say the original crime scene last December was immaculate, with no signs of a break-in.

RELATED: Kingsburg woman speaking for first time about murder of mother and grandmother

Three months later, they say someone broke into the house and ransacked it, with most of the burglar's attention turned to Jennifer Dupras' bedroom.

They think the burglar knew it was her room and was looking for something specific she had.

Deputies also say Alan Dupras admitted to family members he'd set fire to Houk's car a couple weeks before the murder and that he took steps to hide his fingerprints.

They found surveillance video of what appears to be Dupras' truck at the scene of another arson fire -- at the French club where Jennifer was president -- a week later.

Capozzi says it all adds up to enough circumstantial evidence for the district attorney to file murder charges - with a caveat.

"As a former prosecutor, I would want more evidence to try and tie everything together - something more conclusive," he said.

Looking for a response from Alan Dupras, an Action News reporter went to the Kingsburg house he once shared with his wife before she filed for divorce and moved in with her mother, a house now up for sale for $400,000.