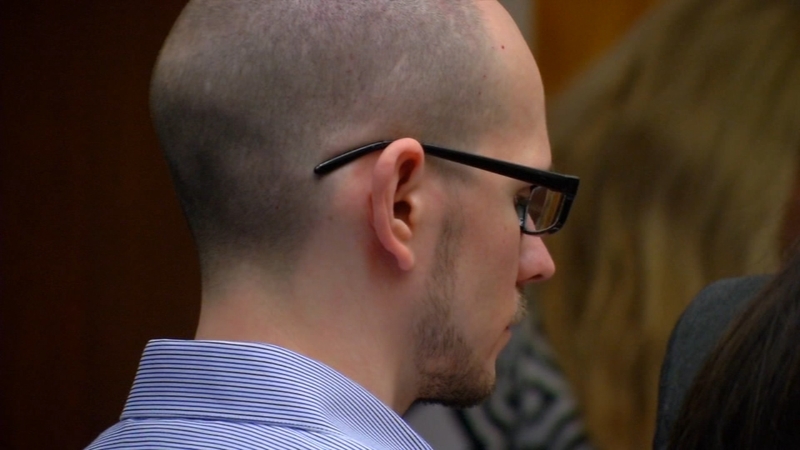 VISALIA, Calif. (KFSN) -- After a lengthy trial and five days of deliberations, jurors in the South Valley returned a verdict in the case of a Visalia father accused of murdering and torturing his infant daughter.

But Rowe will not face the possibility of the death penalty.

The Tulare County District Attorney's office said they are disappointed with the result.

"We respect the jury process," Tulare County Assistant District Attorney David Alavezos said. "It's a hallmark of our country, and we have to accept what juries decide in order to live in a civilized country."

Rowe's defense team declined to comment on the verdict Wednesday.

During the trial, they argued that Rowe was a loving and caring father to both of his daughters and that Peyton, who had Turner Syndrome, was not a healthy baby-they said she had fragile bones.

But prosecutors said Aaron had a tendency to be violent, and the extent of Peyton's injuries could not be explained by a fall, which Aaron claimed had happened a few days before her death.

Besides severe head injuries, the district attorney's office says Peyton had numerous broken bones throughout her body, including a dozen posterior rib fractures.

Rowe's ex-wife Courtney Johnson has pleaded guilty to child abuse and will be sentenced in October.

Aaron's sentencing is scheduled for August 8th at 8:30 a.m.