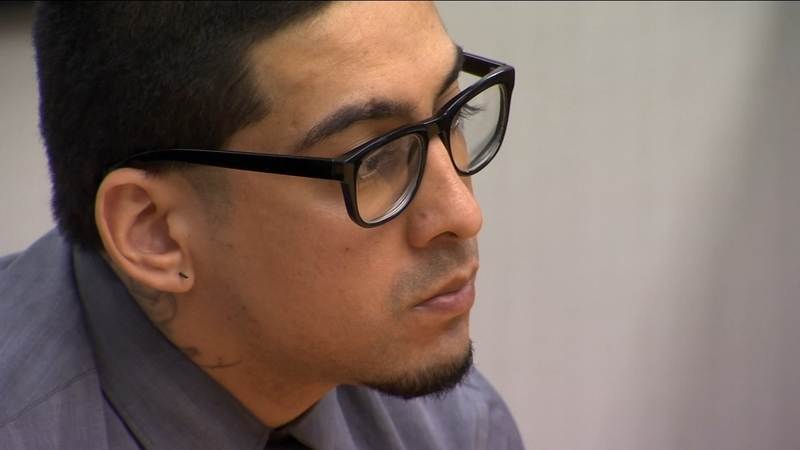 FRESNO, Calif. (KFSN) -- For the second time, a man charged with the murder of a Biola raisin-grower 4 1/2 years ago could not be convicted.

Canas rescinded his confession to the 2014 murder of George Salwasser, Jr. He claimed he did so because he was worried about the safety of his family.

Fresno County jurors did not believe Canas was the trigger man. They deadlocked 10-2 while leaning towards acquittal.

"Do you believe that additional instructions would assist you?" Judge Alvin Harrell questioned all 12 jurors who agreed no additional time was needed.

"I will now declare a mistrial," Judge Harrell said.

"Many of them believe that the prosecution's main witness, Aceves, did it so within believing that way, of course, there's reasonable doubt," said Defense Attorney Ralph Torres.

Adrian Aceves was previously sentenced to 11 years for voluntary manslaughter in George Salwasser, Jr.'s death. The farmer was shot after he confronted the two men stripping a stolen truck on his property.

We'll find out January 17th whether the D.A.'s office intends to retry Canas' case. Torres would rather see a resolution rather than a third trial.

"We would agree to something consistent with, of course, possession of the stolen truck that they were working on," Torres said.