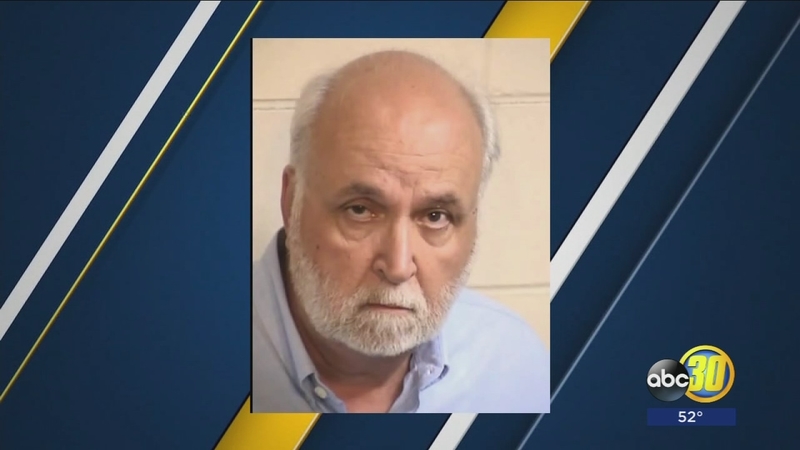 The Mayor of Selma announced Friday that the city is accepting David Elias' resignation as their city manager after his arrest this week.

Elias is accused of embezzling money while he previously worked as the city manager in Fowler.

Friday night residents of Selma worried what could be next for their city, and who is in line to take the title of city manager.

During a City Council meeting, the mayor announced the city is accepting David Elias' resignation of city manager after he was arrested for misappropriation of funds earlier this week.

Prosecutors say before Elias came to Selma, he served as Fowler's City Manager and illegally used more than $20,000 of taxpayer money.

Residents are accusing the city of knowing something was strange about Elias' past prior to hiring him and Friday the mayor confirmed the city added conditions to his contract asking him to resign if certain things came up, just as he has.

Selma Mayor, Michael Derr, "Because he had some issues when we went to hire him, we built this into his contract which he signed for."

Following the city's announcement of Elias' resignation, they confirmed they have not chosen anyone for the job yet -- putting concerns to rest for many Selma residents who were worried their police chief was going to be appointed to serve as interim city manager.

They say that move would have taken away from their already small police department.

"I'm really happy, I feel like the council listened to us today and we just hope that they continue to listen and start voting toward pro-safety," said Janalee Jones.