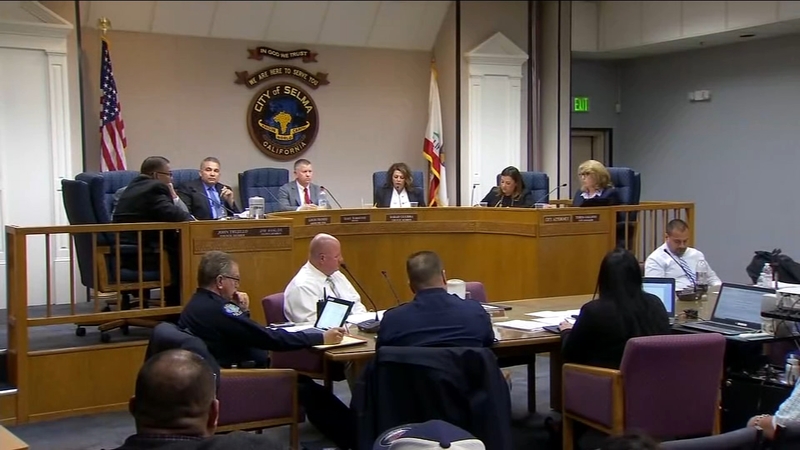 An impromptu discussion about public safety at City Hall exploded into a fierce debate over Police Chief Greg Garner.

There was heartbreak from a father who held up pictures of young victims.

There were business owners who feared for their safety.

And then there was Yolanda Torrez who submitted a petition, trying to remove Greg Garner as chief.

It was clear not everyone in town agreed.

"I think he is one of the best, and could have chosen anywhere, but he has chosen to dedicate his life and his service to the city of Selma," said Pastor Joel Alvarez.

Garner defended his own record, saying violent felonies have decreased 15 percent in the last year.

"Of course if you happen to be one of the victims of crime, that doesn't matter to you. So I'm very concerned when people are concerned," Chief Garner said.

The chief says he was not bothered by the criticism, rather he felt invigorated by the room's energy.

The City Council did not take any action on either of the petitions Tuesday night.

Both petitions had between 200 to 300 signatures.