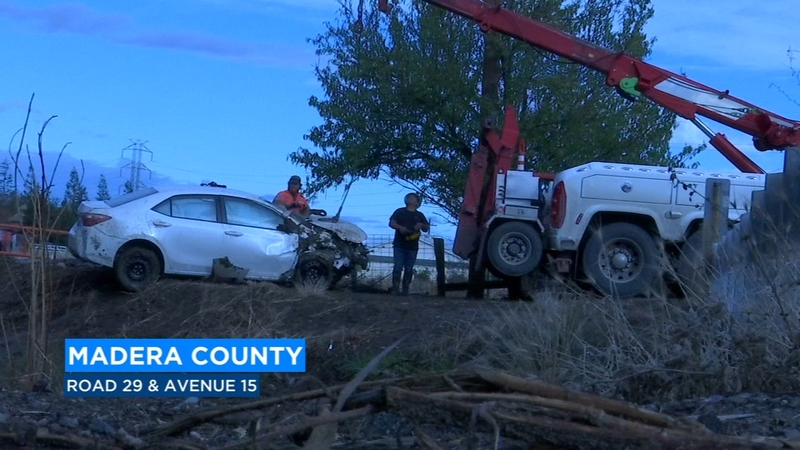 CHP officers say tread marks on one side of the canal show where 87-year-old Emilio Cervantez veered off the road and they say he must've had a good speed going because a muddy divot on the other side shows where he landed.

Cervantez suffered injuries in the crash, but it didn't kill him, at least not right away.

"It appears the driver got out and at least walked around the car, checked all the door handles," said CHP officer Dustin Dimmer. "We don't know what happened, but for some reason he succumbed to his injuries."

The canal didn't have a lot of water in it, but officers found Cervantez face down.