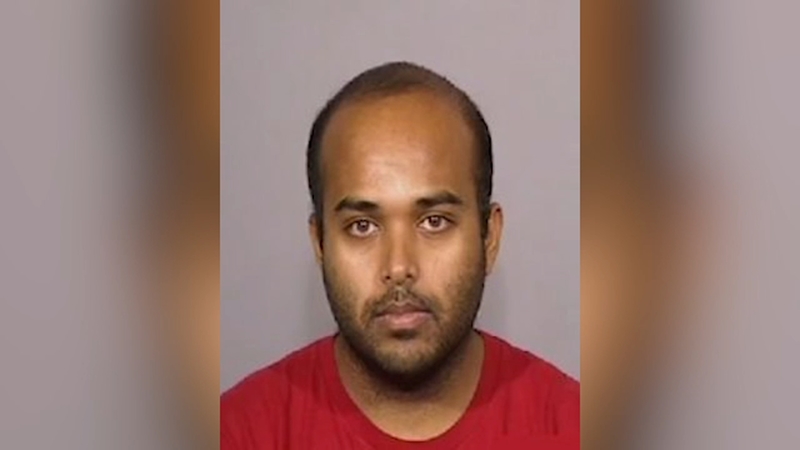 CLOVIS, Calif. (KFSN) -- A family is damaged forever by the sexual abuse inflicted on two brothers by a now-former Clovis police employee.

Mitchell Singh's victims will never be the boys they were before he came into their lives.

"None of it's fair and will never be justified," the sister said. "He stole my brothers' childhood from them."

We're not identifying the boys and not naming the family members who spoke about the case in court.

Singh met the boys in 2015 when he was a civilian police employee working as a staff member at a Cops & Kids summer sports camp for students in elementary school.

Prosecutor Andrew Janz says Singh went right to work grooming the brothers, lavishing them with gifts and taking them on trips.

For the family, the relationship came at a tough turning point.

"This was an individual who worked for Clovis PD," Janz said. "The public trusted this individual to serve our community and this family trusted him."

But when the boys started sleeping over at Singh's house in 2017, he was 24 years old and committed the first of about 30 sex acts with an 11-year-old.

"He stole from them and he stole from us," the sister said. "He took advantage of a broken-hearted family that was already in a lot of pain from previous incidents."

Family members say the boys withdrew from their normal lives as the abuse sank in.

One got involved with drugs and ran away.

They're both getting back on track now, but it's a struggle.

"Because of what he did, my boys are no longer involved in their sports, which was a passion for my youngest," said the boys' mother.

Judge Jon Kapetan said he hates even calling this a crime. "It's beyond a crime," he said. "It's pure evil."

He sentenced Singh to 12 years in prison.

Singh will have to serve at least 85% of that 12-year sentence in prison.