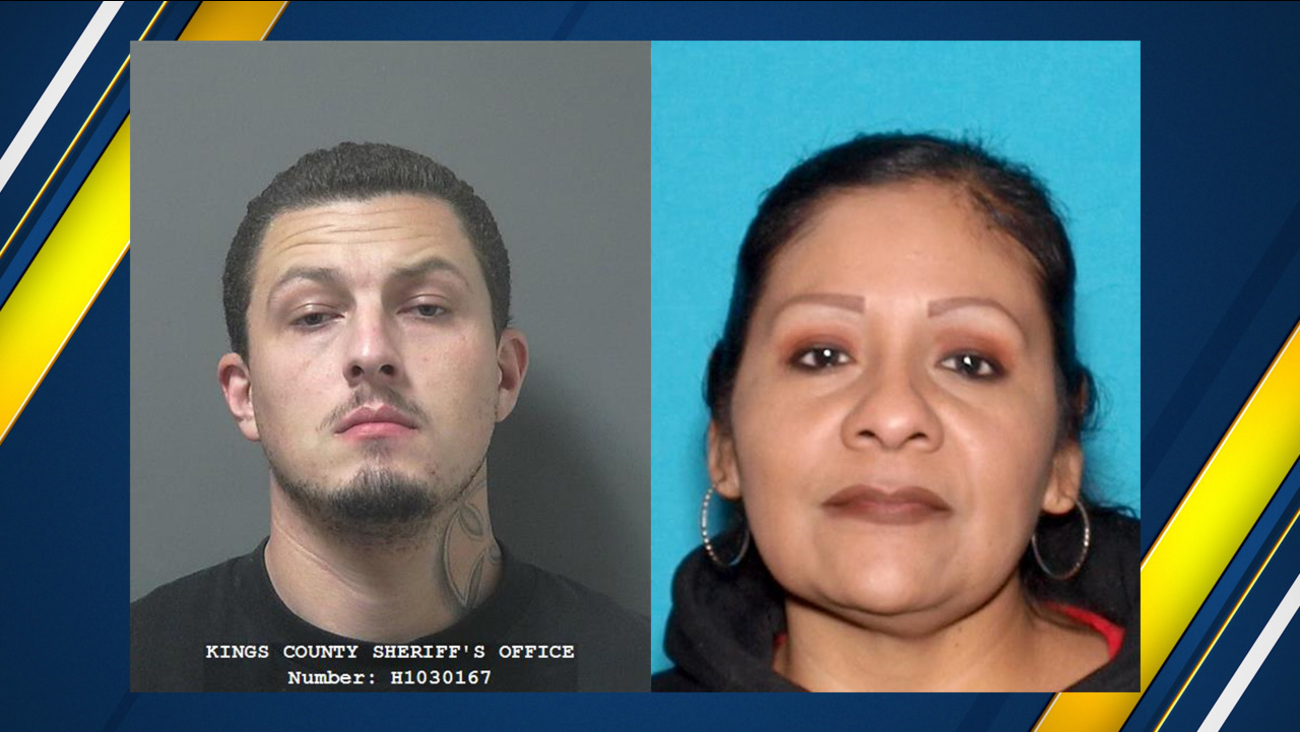 FRESNO, Calif. (KFSN) -- A woman and her boyfriend are now in custody after a child was sexually assaulted at the Stardust Motel in Hanford, according to Kings County Sheriff's deputies.

Investigators say 46-year-old Laurie Lutz picked up her stepdaughter from family members on Saturday morning, taking the child to the motel where 30-year-old Gregory Cantu beat her with a belt.

The girl was able to run away after convincing Cantu to take her to a nearby store, authorities said.

Cantu is a registered sex offender. He was arrested for child endangerment, lewd and lascivious act with a child under 14, and victim intimidation.

Lutz was arrested for child endangerment.