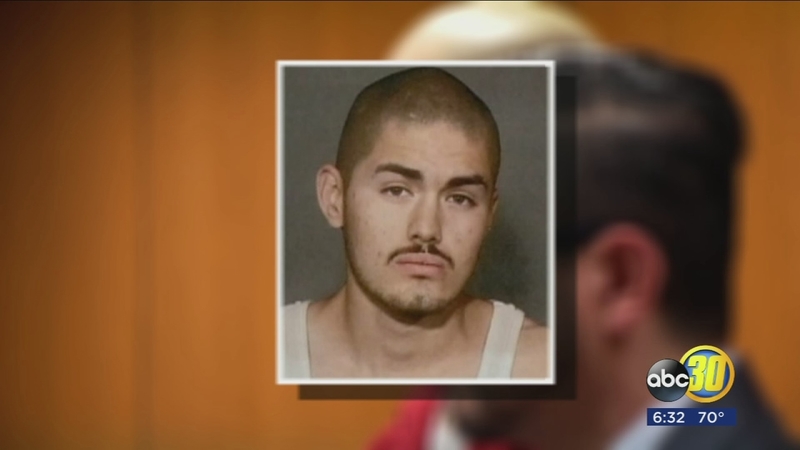 FRESNO, Calif. (KFSN) -- Gregorio Gonzalez has been sitting in a cell since October of 2010. He has at least two attorneys and a series of delays.

In a court appearance Thursday, his attorney, Eric Castellon asked for more time since he's still waiting for an expert to analyze DNA evidence collected by prosecutors.

Castellon took the case more than two years ago, before that the public defender's office handled Gonzalez it.

The crime was highly publicized after police say an eight-year-old was playing outside with friends when she was kidnapped, kept overnight and sexually assaulted and left in a remote part of Fresno County partially clothed.

"It was well known throughout the state, even nationally. For a case as well-known as this and for as egregious as it was with all the allegations that are here. This is something that should have been tried a long time ago," Legal Analyst Tony Capozzi.

Capozzi says the longer the case drags on, the more it helps the defense because of witnesses' memories and other factors.

"This 12-year-old child that was a little girl is now a 16-year-old teenager. Well is her memory better now than it was 8 years ago? Obviously, it was better eight years ago then it is now," said

Fresno County Sheriff's Officials say Gonzalez' stay in jail has not been without problems. He has been in several fights over the years and also got in trouble for having a weapon in his cell that he admitted belonged to him.

Capozzi said closure needs to happen in a timely fashion- for the victim and defendant.

A delay in justice sometimes seems to be like no justice. That seems to be what's happening in this case," said