Sexually violent predator released into Fresno County has been arrested 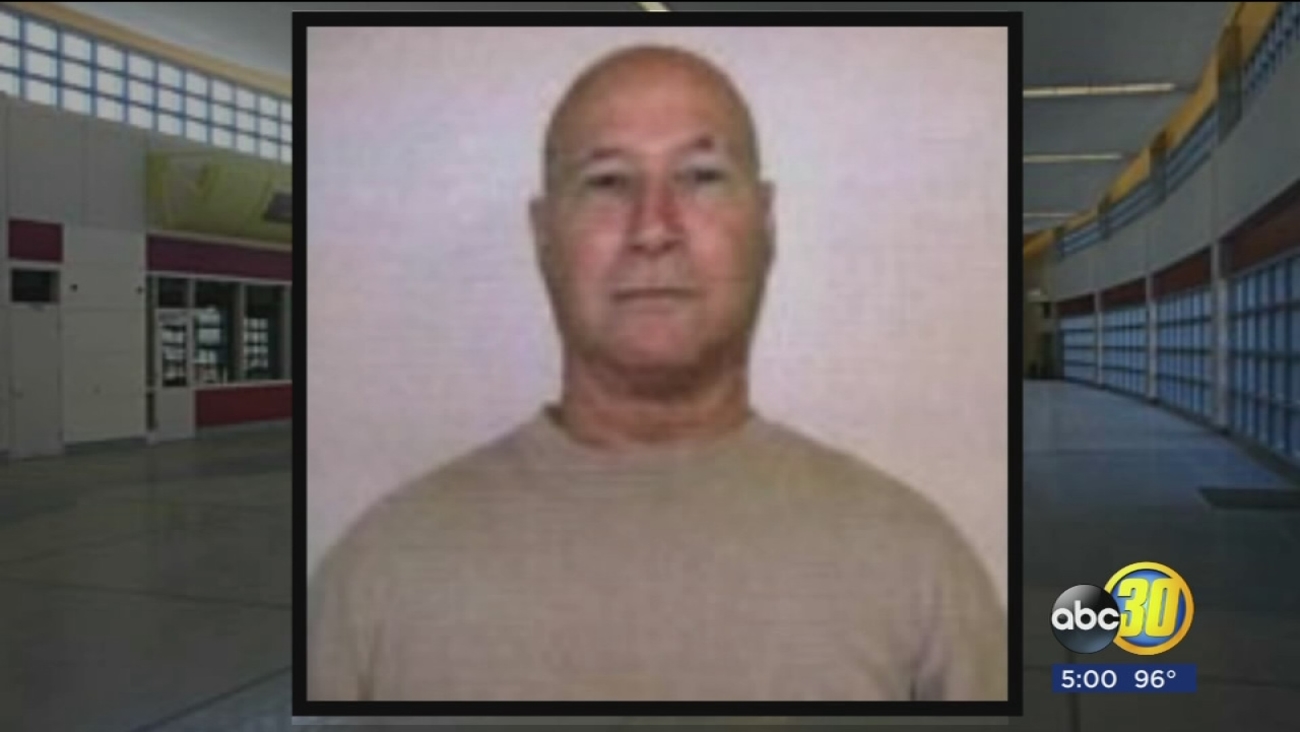 Action News has learned that Jeffrey Snyder has not committed any new crime, but police arrested him for a violation of the conditions of his release. The specific violation has not been revealed to Action News.

Because a judge ruled he was a sexually violent predator - a sex offender with a mental disorder - Snyder spent 14 years at Coalinga State Hospital after he had finished serving his full punishment for the last of his five sex crime convictions.

Snyder was ordered to wear a GPS monitor and was not allowed to leave the premises without a state-funded attendant.

The Fresno County District Attorney's office says it is trying to get a judge to take up the case early next week.

If the judge rules Snyder violated the terms of his release, he will be sent back to the Coalinga State Hospital.