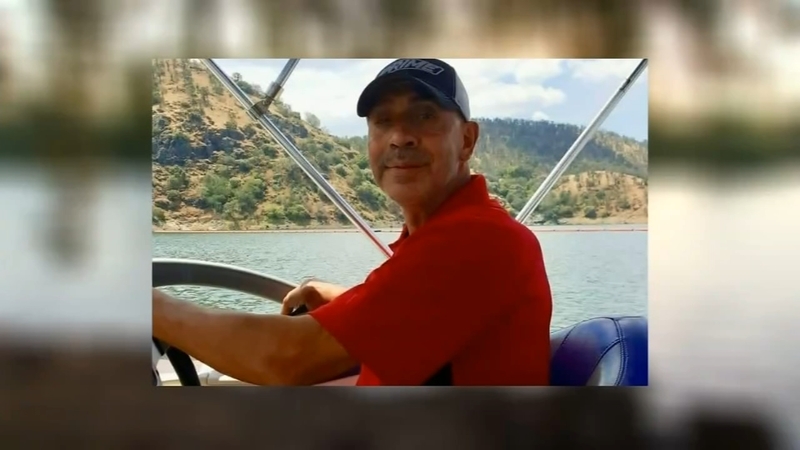 TULARE COUNTY, Calif. (KFSN) -- The Tulare County Sheriff's Office announced today that they are seeking criminal charges in relation to a deadly boating accident on the Kings River.

They've sent this case to the Tulare County District Attorney's Office for review, though no arrests have been made.

The sheriff's office is not saying who is being investigated, and they are still working to determine whether alcohol was involved in the crash.

Jesse Moya, 53, has been identified as the victim.

Moya was the oldest of six children.

His younger sister Troylyn Ochoa says Moya was full of love and lived life to the fullest, evident in his infectious smile.

They saw each other weekly.

"My brother was a big part of my life," Ochoa said.

Sunday evening, Ochoa got the call that her brother had been in an accident involving two boats on the Kings River.

They were on the river together all last week, and she says she would have been there with him Sunday too but had already made plans to celebrate her son's birthday.

Monday is also her birthday.

"I don't know if it was a sign that God wanted us to be together a lot this week, because we were, more than other times," Ochoa said.

Ochoa believes her brother was a passenger on his best friend's boat when the crash happened.

She says that friend is out of the hospital but is still shaken up.

Family members say Moya had lots of friends, as well as a son that lives out of state. 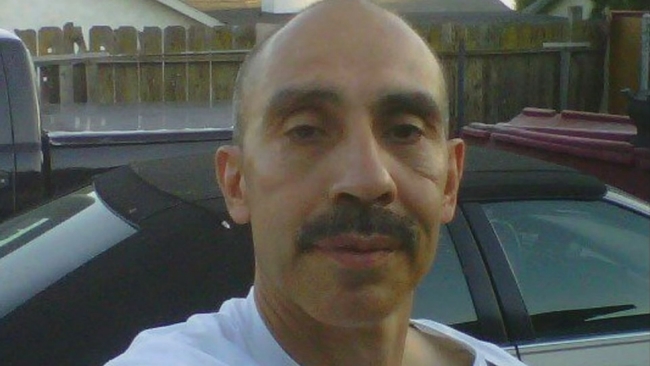