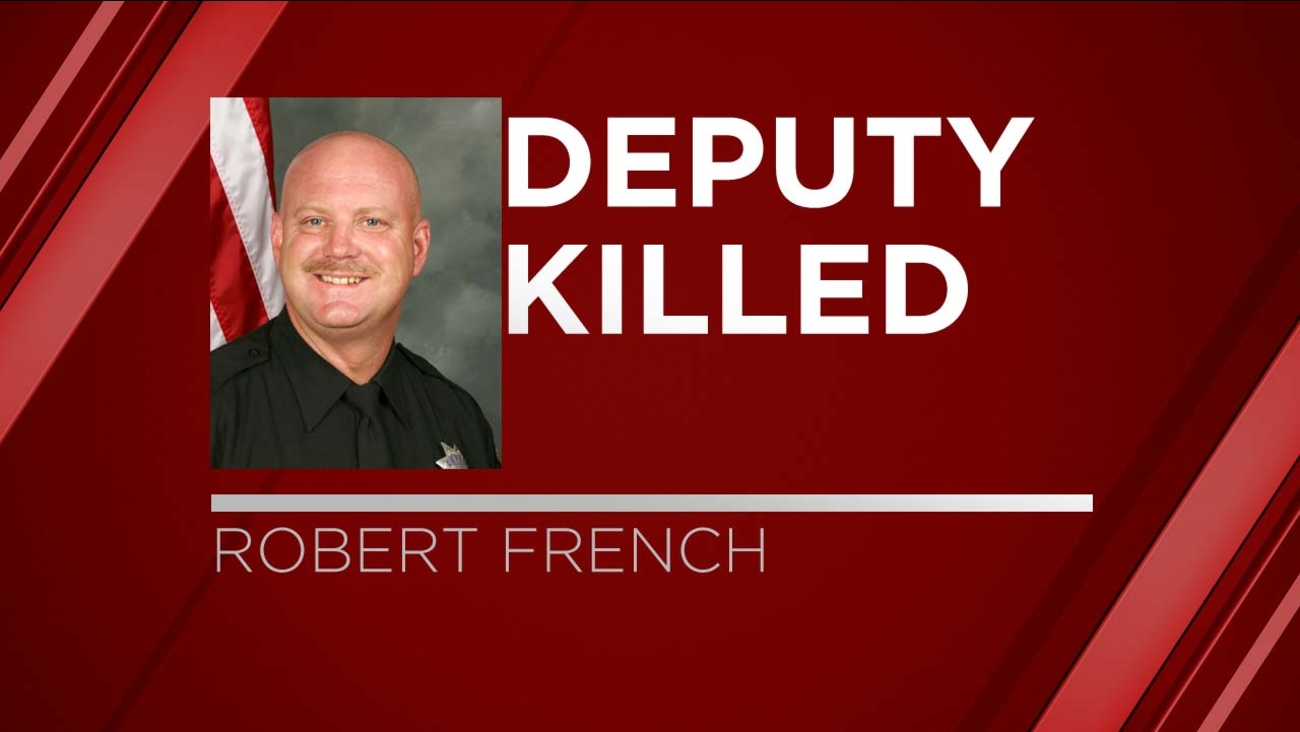 SACRAMENTO, Calif. -- Police say no other suspects have been found in a California hotel where a sheriff's deputy was shot and killed and two CHP officers were wounded.

The determination came after an hours-long search Wednesday of the Sacramento hotel where police believe a stolen vehicle ring was operating.

Police say they learned while apprehending two women suspects that one had a room at the hotel.

Officials say the shooting began when officers returned to the room and knocked on the door to investigate.

French served in the Sheriff's Department for 21 years.
Report a correction or typo
Related topics:
sacramentoshootingcalifornia
Copyright © 2021 by The Associated Press. All Rights Reserved.
CALIFORNIA 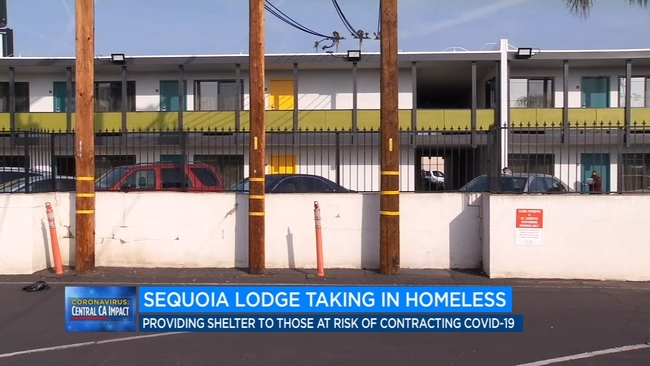 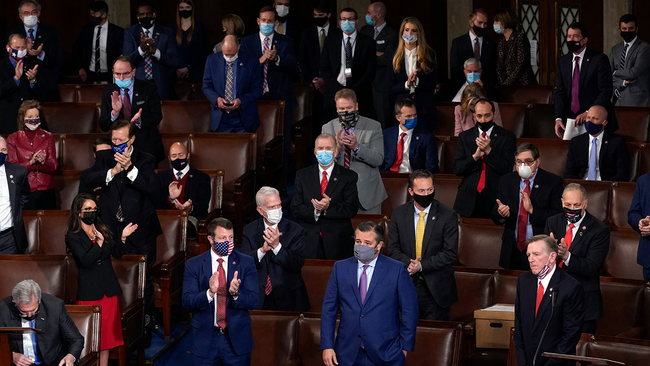