KFSN
By Gilbert Magallon
FRESNO, Calif. (KFSN) -- A Fresno 16-year-old is in critical condition after he was shot in the face on Saturday evening in central Fresno.

The shooting occurred near a 7/11 store on Fruit and Clinton just after 7 p.m.

The teen was taken to CRMC, where he is in critical but stable condition.

According to investigators, the shooting happened just behind the convenience store.

Police received a 911 call that someone had been shot and was running around the front of the business.

The 16-year-old victim was shot in the upper jaw and was unable to communicate with police as he was rushed to the hospital.

Fresno Police described what the teen did after being hit by gunfire.

"The victim from what we can tell, based upon an evidence trail, a blood trail, had actually moved around the side of the business and then went back to the front to try and get someone to help," said Lt. Bill Dooley. 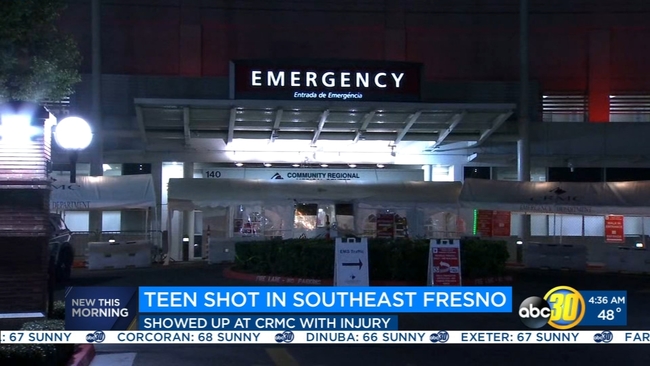 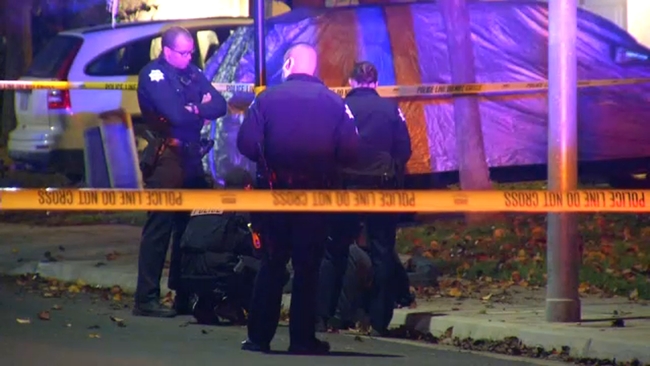 13-year-old Fresno boy shot after suspect gets into fight with father, follows him home 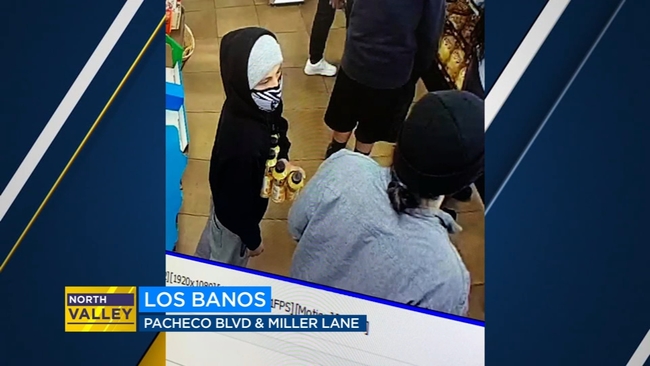 Police searching for suspects who shot teen in Los Banos