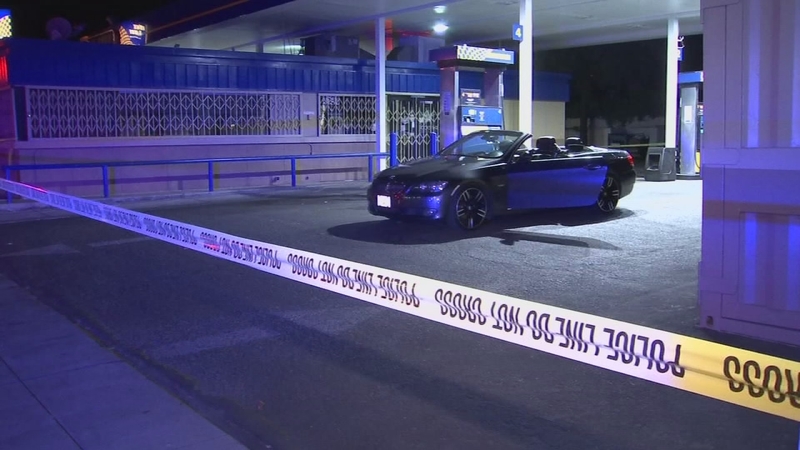 FRESNO, Calif. (KFSN) -- An investigation is underway after an early morning shooting that sent one man to the hospital in East Central Fresno. Police said the victim was sitting in the front passenger seat of a car when the suspect approached him and opened fire.

The victim was found at about one Friday morning near the intersection of Tulare and Maple, but, according to police, they don't think the shooting happened there. They believe it happened just down the street at Sierra Vista and Tulare.

According to police, the 20-year-old male victim was sitting in a car along with somebody else who was in the driver's seat. A male suspect around the age of 17 or 18 approached the car on foot and fired a gun. The victim was hit in the upper arm and the driver took off trying to get to safety.

The victim was taken to the hospital for non-life threatening injuries.