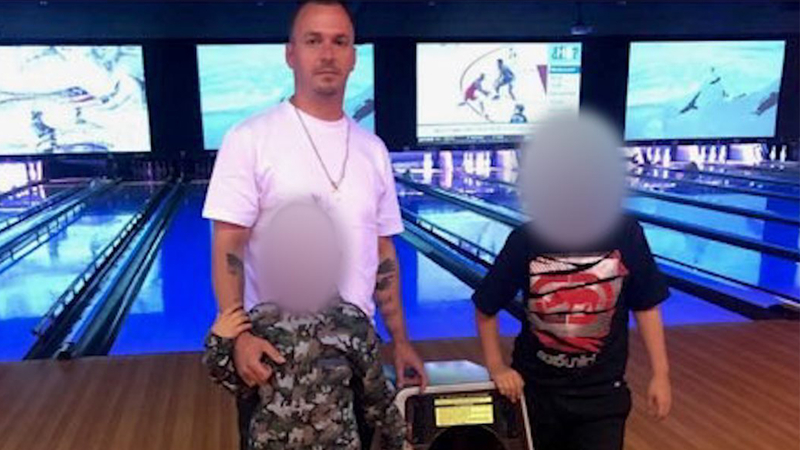 It happened on Nevada just off of First around 3 a.m. Thursday.

According to police, 30-year-old Ricky Brogdon called 911 to report someone in his backyard trying to get into his home. The two had reportedly gotten into an argument. After talking with the dispatcher, Brogdon went to his door to see if the suspect was still outside. That's when he was shot in the head.

Two of Brogdon's children were in the home at the time of the shooting. They ran to a relatives house nearby to call police. Brogdon was taken to the hospital where he later died.

A short time later, an officer with the California Highway Patrol pulled over a car on Highway 180 near Cedar that appeared to be disabled. The CHP officer noticed the passenger of the vehicle trying to hide a weapon, and police "strongly believe" that rifle is the same one used to kill Brogdon.

Both the driver and the passenger were arrested. The driver is 22-year-old Anthony Amezcua and is also a suspect in multiple robberies. He was driving under the influence of alcohol. The passenger is 18-year-old Juan Daniel Grado, and police say is responsible for fatally shooting Brogdon.