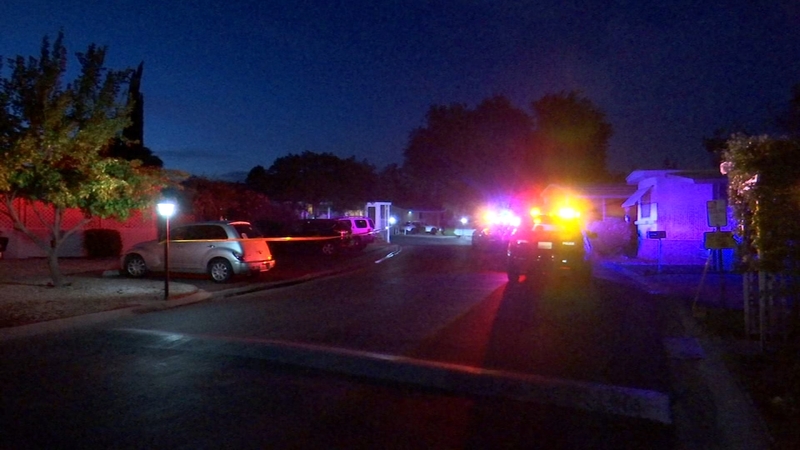 FRESNO, Calif. (KFSN) -- Police have identified the man who allegedly shot his father during an argument Saturday night in northeast Fresno

Officers say 28-year-old Alexander Giese got in a heated property dispute with his dad at a home in the area of Fresno and Alluvial around 8 p.m. Saturday.

They say Giese pulled out a gun and when his dad tried taking the gun away, he opened fire.. According to investigators, the victim was struck in his hand as he tried to reach for the gun.

The bullet then struck the man's left shoulder. He is expected to survive.