Man in critical condition after shooting in northwest Fresno 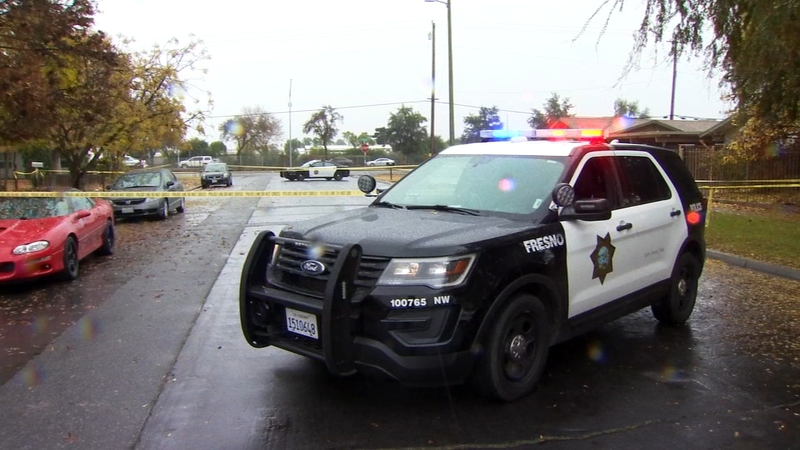 Man in critical condition after shooting in northwest Fresno

FRESNO, Calif. (KFSN) -- Police are investigating what led up to a shooting in northwest Fresno.

Officers say they received calls of a shooting victim near San Pablo and Herndon shortly after 12 Sunday afternoon.

A man with a gunshot wound walked into a relative's house in the area and they called for 911.

First responders transported the man to Community Regional Medical Center, where he is in critical condition.

Authorities have learned the man was driving in a nearby alley and opened fire on the backdoor of a house where a resident of the house returned fire and hit the man.

It's not known if the person in the home was hit.
Report a correction or typo
Related topics:
fresno northwestshooting
Copyright © 2021 KFSN-TV. All Rights Reserved.
More Videos
From CNN Newsource affiliates
TOP STORIES